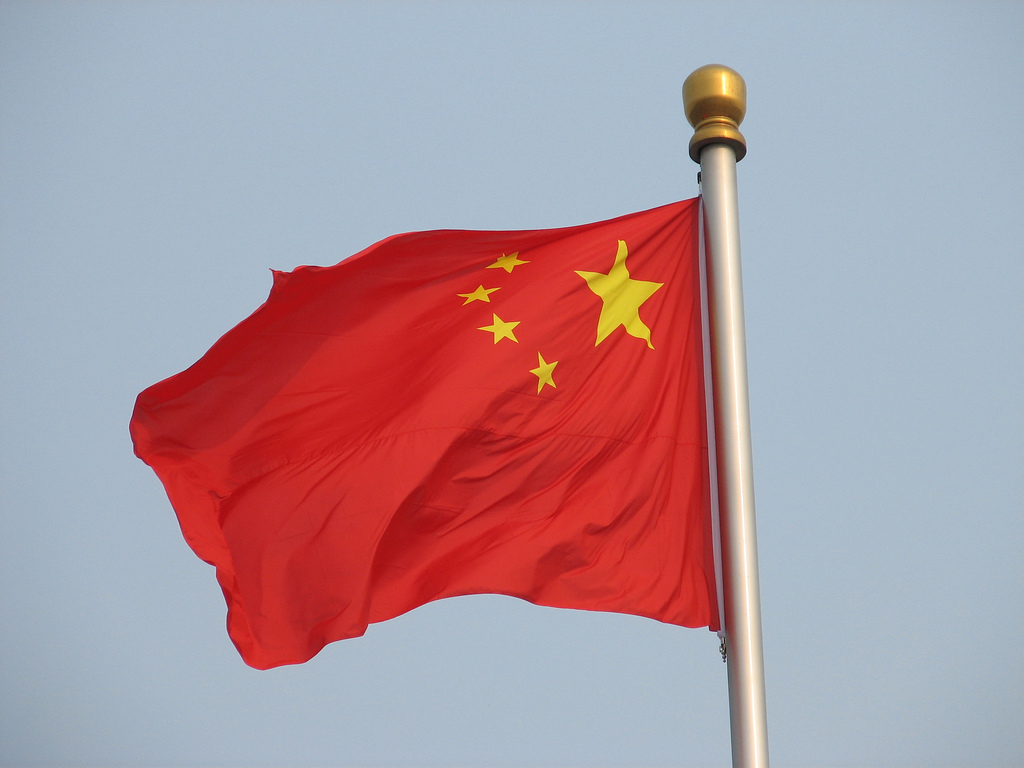 Apple’s impending divorce from Google is about to take another step towards a split, according to suggestions in China that iOS may soon get local search support.

Chinese website Sina Tech — via Tech In Asia — is reporting on speculation that Apple will introduce an update for iOS that integrates search functionality from Chinese giant Baidu into the operating system. According to “knowledgeable sources” cited, an agreement is in place and an update could become available as early as next month, though it is unclear if services beyond search would be supported.

Given that Baidu is streets ahead of Google — holding 83.6 percent of China’s search space — it is likely that the option to move would significantly lessen usage of Google amongst China iOS users.

Apple is already making a sustained push to move away from its dependence on Google. Newly launched iPhoto for iOS is the latest example, as it does not rely on Google Maps, but Apple is also leaning on Microsoft’s Bing search engine, Siri and others to help reduce the usage of Google products on the iPhone and iPad.

China remains a hugely significant market for Apple and Google, despite the latter relocating its search engine in Hong Kong in 2008.

Apple has seen interest in its products in China go “off the charts” and, with CEO Tim Cook continually stating the importance of the market for Apple, its market share is likely to continue to grow in the country. While Google is currently taking advantage of that rise, and the fact that iPhone users are considerably more active online than owners of other devices in China, it is likely to be tempered by any move to integrate Baidu.

The move makes a lot of sense as Apple has already begun supporting local sharing options in China, via its new Mac OS ‘Mountain Lion’, and it is has seen developers of key apps — such as Instragram and Flipboard — do the same to boost their appeal there.

Localization is hugely important factor for imported smartphones in China and Microsoft’s Windows Phone OS, which launched last week in the country, is another that is customising to support local social networks and services. However, until devices are released by operators in the coming few weeks, the level of integration and support will remain unclear.

Read next: Swedish magicians + 7 new iPads = One of the best presentations you will ever see