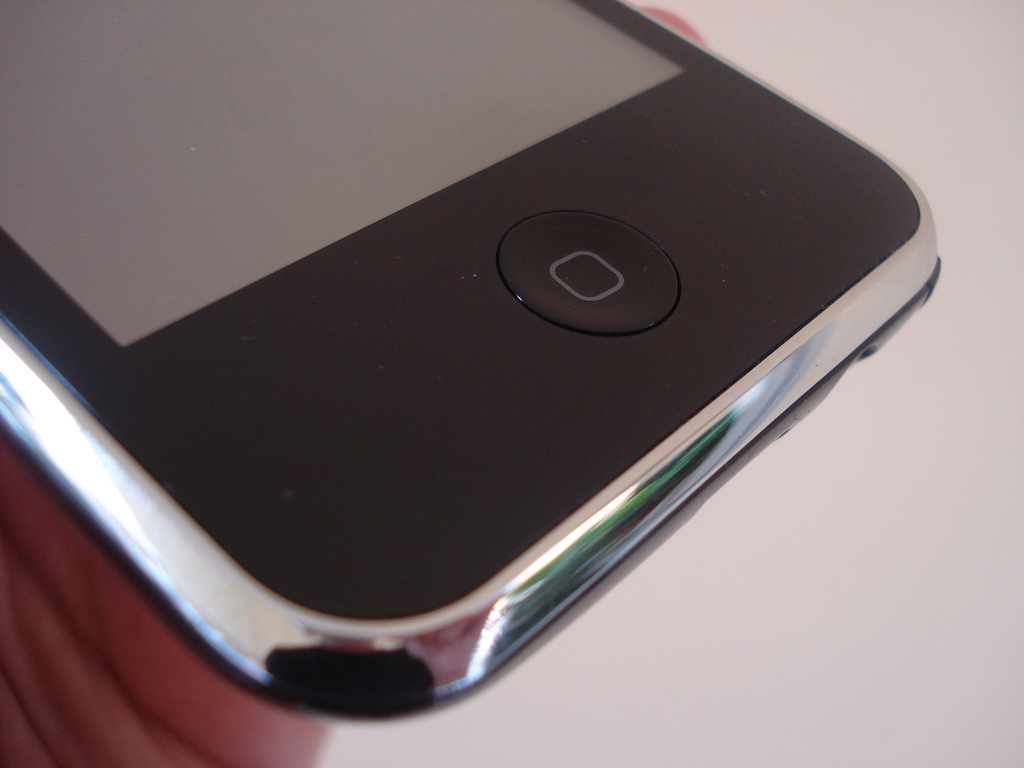 Apple’s continued expansion of supply chain and new partners in China is leaving unofficial iPhone ‘scalper’ sellers struggling in the country, according to a Chicago Tribune report, that claims increased product availability is squeezing the once successful black market there.

A series of moves to open up supply to China, where operators China Unicom and China Telecom both now offer the iPhone fully subsidised on long-term contracts, have pushed scalpers from their once dominant position.

One such unofficial dealer, Zhao Xin, told the Tribune that his days of selling the iPhone for $1,000 — before it was officially launched in the country — have passed:

I’d like to charge more, but no one wants to buy them. I can’t make a profit. I don’t even think the new iPad can help us [increase business] now.

Zhao reveals that, in addition to pricing issues, he is seeing a greater reluctance from buyers. He claims he used to sell two devices per day but, of late, he’s had days when he gives up and goes home early. The increased options for consumers wanting to buy Apple products are such that many are even more wary of trusting scalpers, who are known to supply fake products with no refund policy.

Apple’s under-service of China was such that numerous fake Apple Stores were able to thrive before being shut down last year, having given Chinese consumers a taste of Apple when it was limited and initially much sought after. The ‘gray’ market for imported devices is said to have supplied around 1.5 million devices in China before Apple’s first store pitched up in the country in 2009.

iSuppli research director Kevin Wang estimates that the number of gray-market device sales peaked at an estimated 4 million in 2010, before declining to 2 million in 2011. “The tighter supply is, the more scalpers can charge,” Wang said, indicating that the drop in unofficial sales will continue as Apple increases its supply to and availability in China. 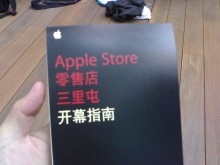 Apple itself has moved to restrict scalpers, by limiting purchases to two devices per person, which was one factor that contributed to the early closure of the launch of the iPhone 4S, after armies of scalpers reacted angrily to delays at its flagship Sanlitun store in Beijing.

Despite its growing popularity, Apple trails Samsung by some margin in China, with its market share of 7.5 percent far short of Samsung’s 24.3 percent. The gap led Gartner analyst to suggest that the Cupertino-based firm may never catch its Korean rival there, but Apple’s win over the gray market is a more immediate priority.

If Apple’s move to give China Telecom the iPhone has made a difference — and opening day sales of more than 200,000 units suggest so — then a prospective tie-up with China Mobile could revolutionise its presence and market share.

There is yet to be an agreement between two giants, primarily due to compatibility issues with China Mobile’s 3G network, but the world’s largest operator already has 15 million iPhone owners, and it is actively recruiting more with iPhone-specific tariffs. With Apple said to have “promised’ a China Mobile-compatible device from June, the scalper market could be about to get even drier.

The new iPad is yet to be given a launch date for China, which may give the scalpers some hope. But, as Zhao laments, Chinese consumers are learning to wait and get their Apple products through official channels.