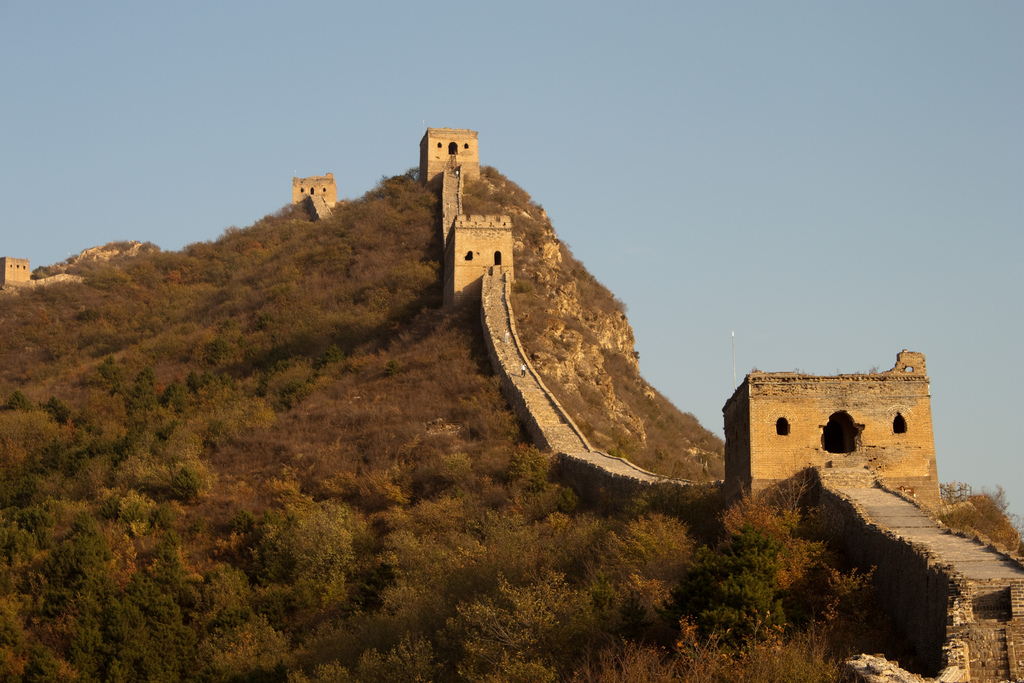 Mobile-only Web users account for more than one third of China’s Internet population, according to a report from mobile research specialist On Device.

The study found that the country’s rural population drove an annual 8 percent increase in mobile-only Web usage, which accounted for 38 percent of China’s Internet users in 2011. On Device found that, perhaps unsurprisingly, rural Chinese are most likely to be mobile-only Internet users, as they are less likely to own a computer than their urban-dwelling equivalents.

Indeed, in rural areas as much as 45 percent of Internet access is mobile-only, that’s against 29 percent in urban areas.

While mobile is the default for many outside of cities, a higher proportion of urban Chinese surf the mobile Web because they find it quicker and more convenient that the fixed-line alternative. The survey doesn’t explicitly mention tablet devices, but we can safely assume that — in cities — they appeal for similar reasons, albeit to those that can afford them.

The report found that more than one quarter of mobile Web users were “keen browsers” who spent more than an hour on the mobile Web each day.

On that point, it is interesting to note that 25 percent of mobile users (and, within that, 30 percent of smartphone owners) in China are already using mobile banking services, according to On Device. However, the data does not reveal exactly the kind of services, or the usage of apps, which could extract further insight into mobile banking in China.

Despite Apple’s growth in China, feature phones dominate the country’s mobile space as, according to On Device, just one quarter of its respondents own a smartphone. That number, which seems a little low to us, is rising though, as China’s mobile market — which is now the world’s largest — expands thanks to increased shipments from smartphone makers.

Comparatively speaking, China’s ratio of mobile to fixed-line sits in the medium globally. While it is higher than Western markets like the UK, it is lower than less developed countries like Nigeria and Indonesia, the latter two of which recorded mobile Web rates of 56 percent and 42 percent respectively.

The findings come just one week after Facebook revealed that it is seeing more than 50 million mobile-only users each month; demonstrating the significance of mobile Internet access, particularly in emerging markets, regardless of post-PC world theories.

Though the findings of the report are interesting, it is important to bear in mind that the survey sample is modest. On Device drew its conclusions from responses from more than 1,000 respondents but, as it used a representative sample profiled by mobile device manufacturers, the base of respondents is likely to be reasonably balanced, giving it greater credibility.

The findings reflect trends that have been visible in Asia for some while, and they are likely to accelerate as affordable smartphones continue to enter the continent. For example, analyst estimates suggest that Android — which is leading the charge — saw shipments to the region triple in 2011.

With an impressive number of users already taking to the mobile Web using feature phones, the increase of smartphones can drive more sophisticated consumption in China. A recent report from Baidu, for example, showed that iPhone users are four times more active than owners of any other device in the country.

While not everyone can afford the Apple phone, smartphones are giving a richer Web experience, which makes users more active in China, which recently passed 500 million Internet users.

You can find full details of the On Device report on its website or in the Slideshare presentation embedded below.

Read next: The UK government says "Britain is leading the way in open data"