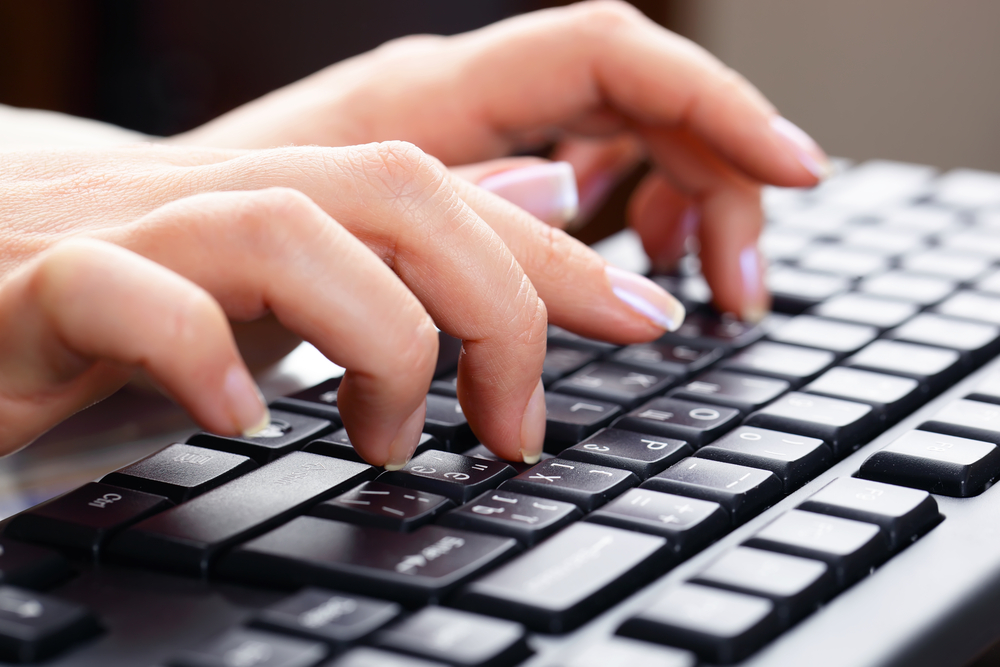 Chinese microblog giant Sina has revealed that it expects that 60 percent of its 300 million userbase will have verified their accounts before new ‘real-name’ regulations are introduced in the country this month.

Last month, the company admitted that the new rules, which will go live on March 16, will “hurt” its Sina Weibo service, and it has now revealed an estimation of the damage for the first time. According to Reuters, Sina spokesman Liu Qi said just over half of its users will be signed-up as the rules go live:

We estimate that by the deadline, the majority of our users, about 60 percent of them would have successfully registered their identities.

Users are required to link their account to their mobile number in order to authenticate their presence on the service, according to the rules, which apply to Tencent Weibo and other rival sites too. Those that are not verified are still able to use the service but with limited publishing options.

The ruling is aimed at providing greater accountability on microblog services, which have become a hugely popular medium for news breaking and expressing views and opinions. While the benefits have been overwhelmingly positive for Chinese Internet users, who enjoy a place with more freedom, the government is uneasy with the amount of information exchanged there.

Sina, like other Chinese Web firms, already regulates its own users’ content with a ‘Rumor Control Team’, but the government is keen to impose stricter rules.

With the effect of real-name regulations in the background, Sina is determined to monetise its service, with more business users one aim. The company is aiming to further sell its range of premium, paid-for services which gives firms greater functionality and options on Sina Weibo.

While a number of the accounts that will remain unverified may be spam or inactive users, the fact that 40 percent of its userbase will be reduced to read-only activity could make the business case for Sina Weibo less appealing.