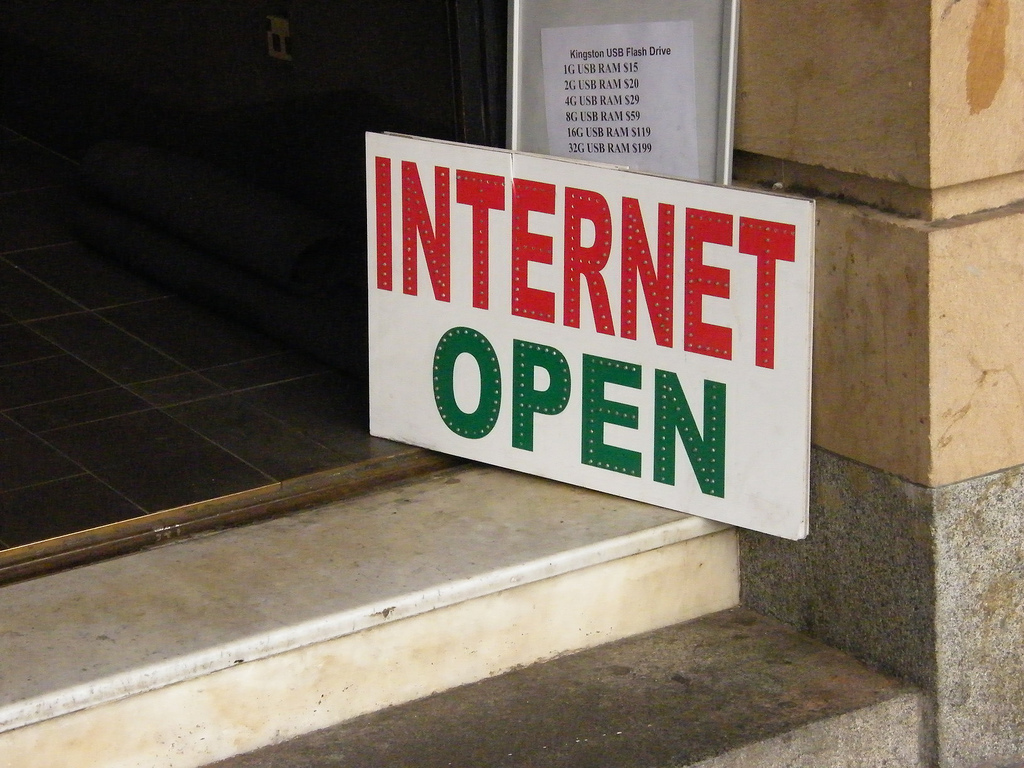 India-headquartered digital ad specialist Komli has announced that it is expanding its business with the acquisition of Admax Networks, one of Southeast Asia’s largest advertising network providers, for an undisclosed price.

Komli, which was founded in India but is active in 12 different markets worldwide with a staff of more than 300, provides a range of online advertising platforms and services which cover the Web, mobile, video, and social media.

Komli will now also enjoy the 4,500 advertising partnerships that Admax holds — including exclusive sales partnerships with Facebook in Thailand, Indonesia and Philippines and MSN in Thailand — and its relationships with more than 350 advertisers in Southeast  Asia.

Admax is focused on display media advertising but, following the deal, it will be able to offer “a whole host of new solutions” to its customers, according to its CEO Matthew Ward. One such new product is Komli’s Real-Time Bidding (RTB) platform which enables advertisers to evaluate, bid on and purchase online ad inventory on an impression-by-impression basis.

Prashant Mehta, CEO of Komli Media, believes that the two firms have much synergy and he said of the deal:

Admax’s deep publisher and advertiser relationships and strong team presence across key markets in South East Asia will further reinforce our position. We are delighted to have our expertise come together, allowing the combined organization to flourish as the strongest player in the region.

Komli will now integrate Admax into its Aktiv Digital team in Southeast Asia, bringing the two together under the Komli Media banner, which, in turn, it says will become the region’s largest Web advertising service.

The deal represents another successful piece of business for its founders, the Srivorakul brothers, who started Thailand-based group buying site Ensogo, which was sold to LivingSocial last year.

The companies put together a video which recaps the deal, its benefits and how both firms will work going forward: