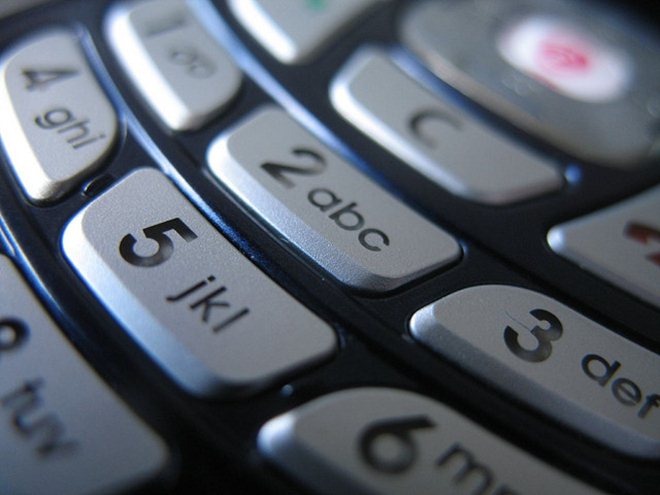 Japan’s DeNA has teamed up with Korean Internet giant Daum to officially launch a localized version of its Mobage mobile social gaming platform for Android mobile devices in South Korea.

According to an announcement from DeNA, the ‘Daum Mobage’ platform and apps are now available for devices running the Google-owned operating system, with iOS apps currently in development. To access the platform and games, users must register at Daum’s Web portal, which already boasts 38 million members in Korea.

The companies aim to sign-up 10 million gamers to the service over the first year through the use of “agressive marketing and a slate of high-quality games” which will be launched in 2012.

Daum will use both its influential PC and mobile Web portal to gain the attention of Korean Internet users, who rack up 15 billion monthly page views there per month, and Daum Mobage will also be promoted through its 16 million user strong mobile messaging service and its mobile advertising network.

The duo’s collaboration also extends to payments and, while users can play free games on the platform, premium content can be purchased using Mobage’s virtual currency — Moba-coins — which can be paid for using Daum’s existing mobile payment system. As the service supports carrier billing, users can pay for games with their monthly bill or out of prepaid credit, while credit card and Daum’s own virtual currency can be used too.

The firms, which provisionally agreed the partnership last year, aren’t finished there and, with monetisation a key focus for the platform, they plan to expand the payment options in due course.

DeNA launched a Korea operations last year and its head, Steven Yang, revealed that he is “excited to partner with Daum” as the two firms look to build the Mobage service in the country.

Yang’s sentiments are echoed by Kyongwan Son, Daum’s Director of New Initiative Division, who has strong ambitions for the service and commented:

We expect Daum Mobage to quickly become South Korea’s most popular mobile gaming platform. By integrating DeNA’s Mobage platform with Daum’s services, including its influential mobile advertising network and mobile messenger service, we will strive to stimulate this new market and gather more than 10 million users.

DeNA’s fellow Japanese rival GREE — which the company is suing — moved into Korea’s market last year when it agreed on a distribution deal with operator SK Telecom. The companies continue to expand aggressively with both having expanded to markets across Asia, Europea, North America and elsewhere, over the last year.

Read next: Kuwaiti detained for 21 days for his tweets, amid calls to have his citizenship revoked