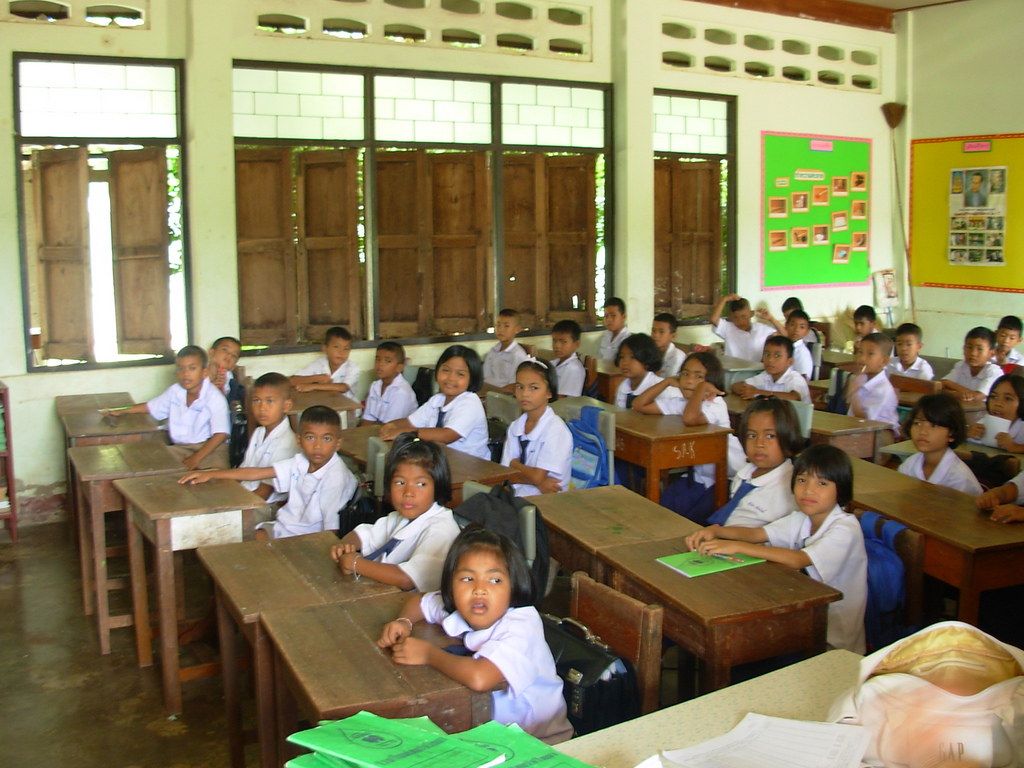 The government of Thailand has agreed to a deal with China that will see it import 860,000 tablet computers for its one-tablet-per-child scheme, a project to provide a device to all first grade students in the country.

Although a government-to-government memorandum has been signed, Thai authorities are yet to conclude a price or purchasing agreement for the devices. A report from FutureGov claims that they are assessing three manufacturers — Huawei, ZTE and Lenovo — for the order, however Thailand’s ICT Minister Anudith Nakornthap says the supplier list is yet to be finalised.

Any deal on price will be coordinated by China’s government but that hasn’t stopped Huawei from publicly questioning the $60 per unit price that Thailand is offering, according to the Bangkok Post. That price is half of the retail cost of the company’s device and Michael MacDonald, CTO of the firm’s Thai operations, told media that it would need to be increased in order to strike a deal.

Despite driving a hard bargain, Minister Nakornthap foresees that an agreement will be reached by the end of the month, which falls in line with Prime Minister Yingluck Shinawatra wish to see the devices in schools by March.

While it has signed an agreement for an order already, the Thai government will need to raise additional funds as its $63.3 million (1.9 billion THB) budget will only cover 560,000 tablets, that’s more than 200,000 units short of the full order.

In conjunction with the initiative, Thai authorities are also planning to introduce WiFi connectivity at all schools across the country, while it may also extend the plans to provide tablet devices to other age groups in junior schools.

Last November we reported that the government had commenced a trial of the laptop scheme, which had been a key proposal from the successfully elected Pheu Thai party. The plan has faced criticism from some academics who believe that the money could be better invested in other areas.

The one-tablet-per-child policy could see governments in neighbouring countries adopt a similar approach and its supporters believe that it will help demonstrate the potential that technology has to assist learning.