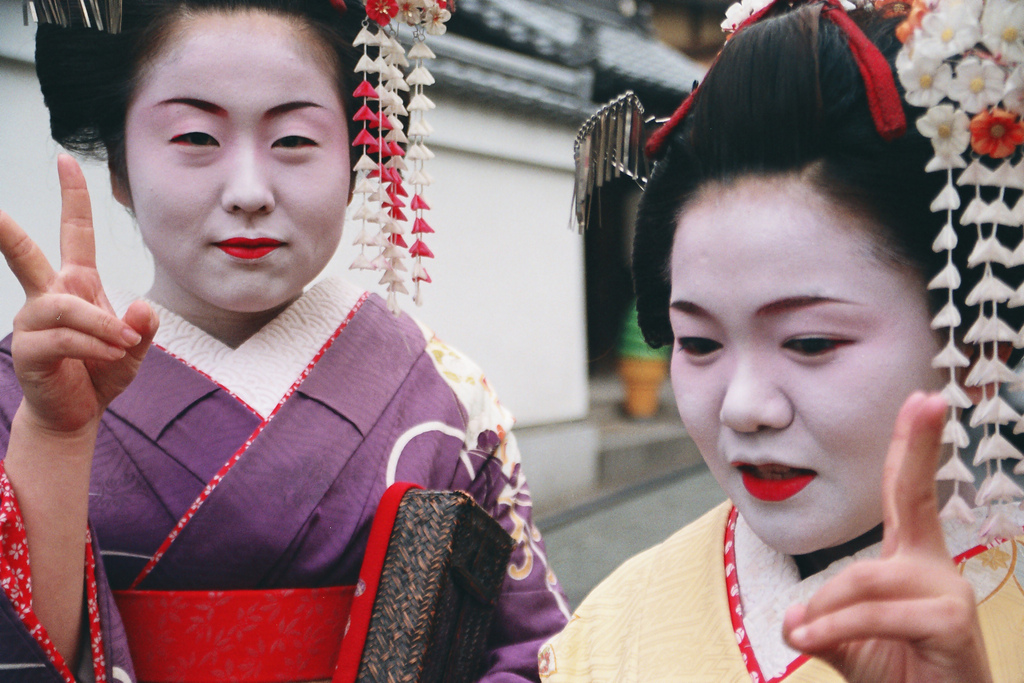 The Japanese government has turned to social media to boost tourists visiting the country after spending $280,000 (Y21.5 million) to invite ten influential thought leaders from across the world to visit the country, according to a report from The Mainichi Daily News.

The plan comes after the government opted against a unique proposal to offer 10,000 free flights to visitors that communicate their vacation in Japan using blogs and social media. The innovative plan was hatched in October but it failed to gain the support of the Japanese tourism board, which has instead opted for a more targeted approach to leveraging social media.

The guests began arriving from 31 January and a succession of well known foreign bloggers and social media figures will visit the country, during which they will see a number of areas that were affected by last year’s earthquakes. The government is hoping that coverage from the influential tourists will demonstrate how well the recovery process is developing, and encourage greater awareness and more tourists.

Later this month, two as yet unnamed influential Twitter users — a Chilean university professor and a Chinese children’s storywriter — will come to the country in the next round of visits.

The Japanese tourism industry has been hit hard following the triple disaster earlier this year which left 20,000 people dead and a further 80,000 other displaced due to radiation concerns.

Visitors numbers to the country were down 50 percent over the first three months after the tragedies, while the strength of the Japanese Yen has been another fact putting potential visitors off coming to the country, according to Yahoo.

Read next: Facebook partners with Bango, looks to mobile payments and operator billing