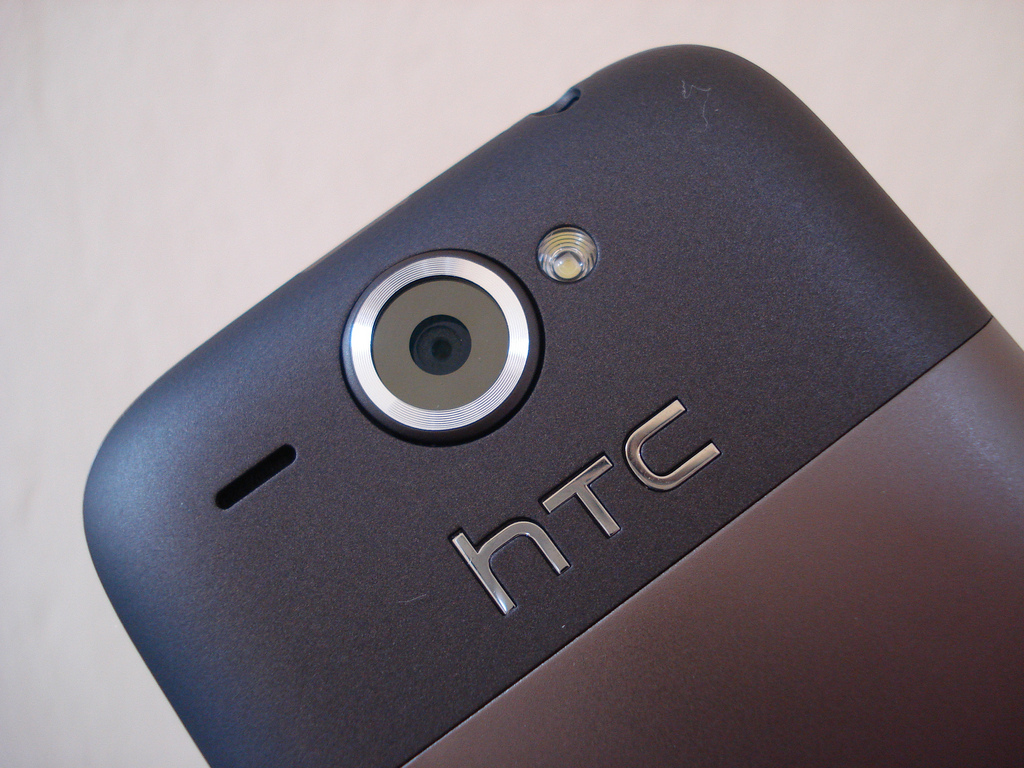 Taiwanese handset maker HTC is foreseeing that it will post lower than expected financial figures for its first quarter, which it believes could include a 36 percent drop in revenue compared to the final quarter of 2011.

The company estimates that revenue over the last three months fell to $2.20-2.37 billion (T$65 billion and T$70 billion) from $3.44 billion (T$101.42 billion) in the previous quarter, however it believes its issues to be “short term”, as Reuters reports.

The company is set to reveal four new devices at the Mobile World Congress event later this month, which could include ultra-thin smartphones, as it strives to differentiate itself from the rest of the industry and reverse its slump.

HTC’s likely lower figures come after the company’s fourth-quarter financials, which were posted last month, included its first drop in profits for two years. The fall was caused by a decrease in handset sales which fell 23 percent as the firm sold 10 million units in the year’s final quarter.

Sales have been falling for some time and, in December, HTC posted its November financials, which included a 30 percent drop in units sold from October, which was 20 percent down on the same period in 2010.

HTC’s downturn comes as fellow Asian handset maker Samsung continues to soar with its popular range of Android-based phones and tablets. The Korean firm posted record profits from the final quarter of 2011, though it did not confirm its preliminary report that it had sold 35 million devices during the three month period.

Read next: Google tests yet another new navigation menu, and here's how to enable it