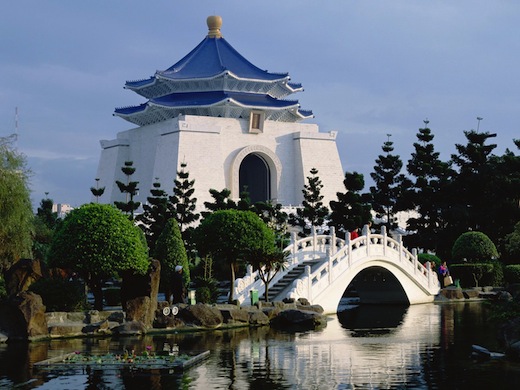 A 23-year old League of Legends player named Chen Rong-yu was found dead, sitting upright in his chair, in an Internet cafe in Taiwan. According to the report from Sky News, the young man could have been dead for up to 9 hours before anyone took notice.

It’s far from the first report of this nature that we’ve seen from an Asian country. In many areas, Internet cafes are required to turn off access to games at certain hours, and to develop software to monitor the amount of time played.

The popularity of the cafes seems to be directly related to the economic status of the players. Rather than purchasing full computer setups and paying for Internet service, gamers can fork over the equivalent of only a few cents per hour in order to play at the cafes.

In the case of Chen Rong-yu, reports from his family say that he was treated for a heart condition in September of last year. His cause of death, while not yet fully determined, was initially thought to be related to low temperatures which triggered a cardiac arrest.