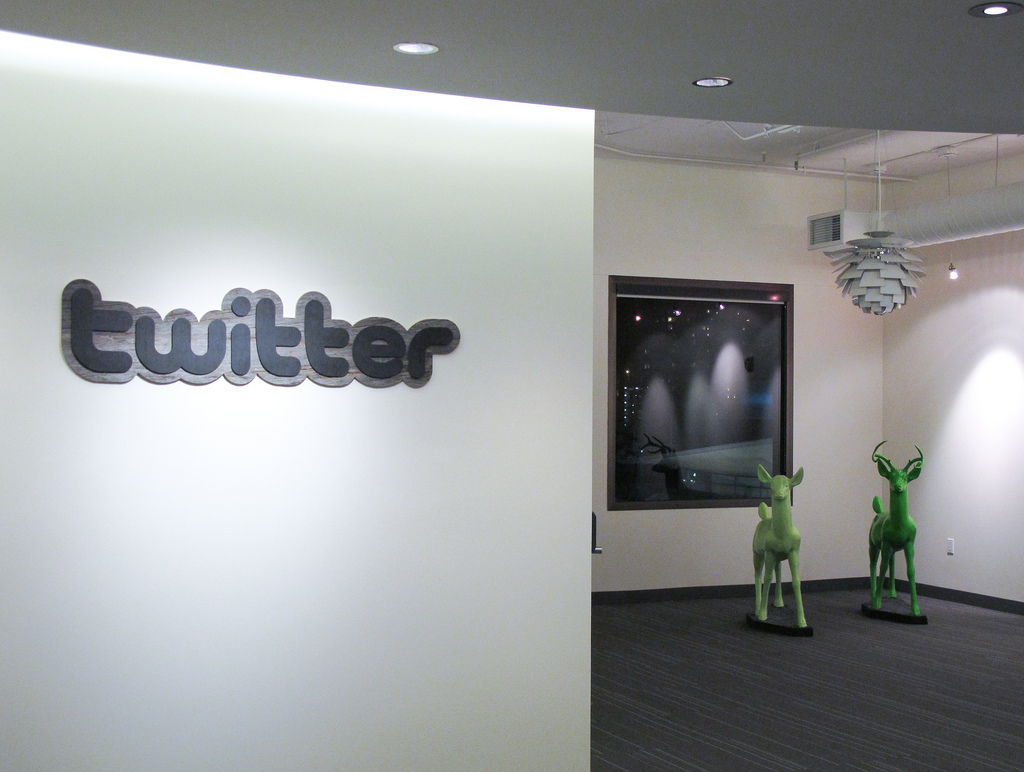 Twitter’s controversial move towards enabling the censorsing of tweets has gained the backing of its first international government, after authorities in Thailand publicly endorsed the introduction.

ICT permanent secretary Jeerawan Boonperm told the Bangkok Post that the move was a “welcome development”. The government, which last year contacted Facebook to request the removal of more than 10,000 pages that violated its lese majeste law, says it already has “good cooperation” from Internet firms but it will contact Twitter to begin collaborating on the new feature.

Thailand’s lese majeste law prevents criticism of the country’s king and royal family and it was most famously behind the blockage of YouTube in 2006. Once the offending videos were made unavailable in Thailand, the Google-owned video sharing site was open once again in the country.

Brazil led the number of removal request in the search giant’s 2011 report, which revealed that Thai authorities made two successful request to move 225 videos from YouTube:

We received two requests from the Ministry of Information, Communication and Technology in Thailand to remove 225 YouTube videos for allegedly insulting the monarchy in violation of Thailand’s lèse-majesté law. We restricted Thai users from accessing 90% of the videos.

The positive comments from Thailand’s government towards Twitter’s new move are unsurprising, given its history of censoring the Internet for lese majeste content, and there was even a campaign that proposed to block Twitter, Facebook and other services in the country.

Late last year, Mallika Boonmetrakul, deputy spokeswoman of the opposition Democrat Party, tried to gather support for an all-out block on Western social media websites, claiming that the Chinese example was a good model to follow, as Southeast Asia politics blog New Mandala explains. Thankfully, the campaign fell flat but there are likely many royalists in Thailand who would support such a move.

As we noted last week, Twitter’s move is really about bringing increased transparency to its operations, rather than encouraging censorship. With all requests and taken down tweets clearly visible to users, the feature will reflect governments and their censorship policies rather than the US-based microblogging service.

For those in Thailand, or other countries where tweets may be censored, there are a number of workarounds to ensure tweets are left untouched.

Though there have been no reported arrests relating to Twitter in Thailand, a number of Thais have been jailed for posting messages on Facebook and the Internet. There were a number of high profile lese majeste cases last year, including a 61 year old man who got a 20 year prison sentence for sending SMS messages and a dual Thai-US citizen who received a two and a half year prison term for translating a banned book about the king into Thai.

Read next: Receive voice messages on your site with this easy-to-use tool