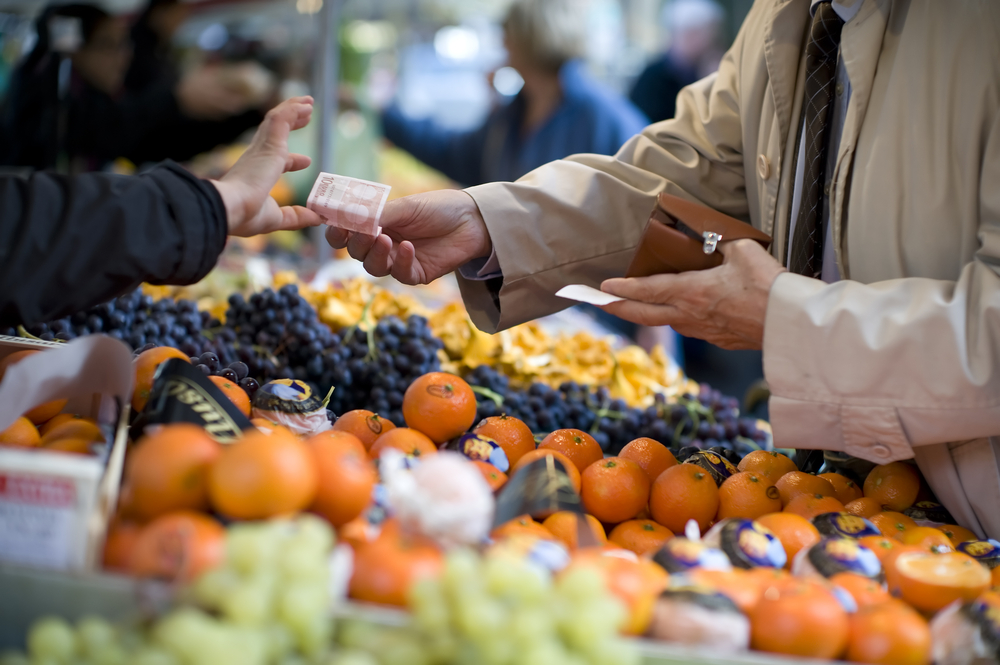 Social shopping site Multiply has announced plans to relocate its global headquarters from Boca Raton, Florida, to Jakarta, Indonesia, according to a report from Daily Social.

The move is a rare example of a company choosing an emerging market over the US, as it is typically made the other way round, but there is much sense to the reshuffle which will bring the company closer to the majority of its users.

The service, which is reportedly the largest of its kind in Southeast Asia, has “more than 100,000 online merchants across the Philippines, Indonesia, Malaysia, Singapore, Thailand and Vietnam”, and CEO Peter Pezaris explains that the move is driven by increased opportunities:

We chose Jakarta because the opportunity is so large. It’s such a fast growing economy. So many people are using Multiply in Indonesia, it’s such an important market for us.

Multiple is not new to Southeast Asia and its existing Jakarta office houses more than 50 of its 126 global staff, while it also has a presence in the Philippines. Indonesia is its largest market, as it told the Jakarta Globe, and statistics from last year showed it drew 7 million monthly visitors to its 34,000 Indonesian sellers. These number are now likely to be significantly higher, particularly given that the company saw 2,000 new sellers from Indonesia joining each month.

In addition to the move, which was announced on location in Indonesia, Multiply is giving a nice perk to customers by waiving all shipping cost and transaction fees until March. It also has news for Indonesia, where it is expanding payment options to allow XL Tunai customers to make transactions via mobile operator XL Axiata, and Prima ATMs are also supported.

The company is not shy on making bold moves and it actually began life as a photo sharing social network which rivalled Facebook and others.

On noticing that its personal pages feature were increasingly being used to build online shops, it revamped its offering with the introduction Multiply Marketplace and moved down a completely new avenue as a social shopping service.

It has placed significant emphasis on Indonesia in the past and it ran the beta version of Multiply 5.0 exclusively in the country, before a wider pilot in Southeast Asia preceded the global launch of the enhanced platform in June 2010.

In spite of its pivot, Multiply’s photo sharing service still remains popular and, according to the company, it is the second largest social network in Southeast Asia — behind Facebook, of course — while it has “millions of additional users” in the US, Brazil and India.

The relocation of Multiply’s global office will be completed over the next 12 months, during which a number of personnel and positions will be relocated to Indonesia, the company said.

Read next: Runmeter's 7.0 will be a delight for workout data nerds