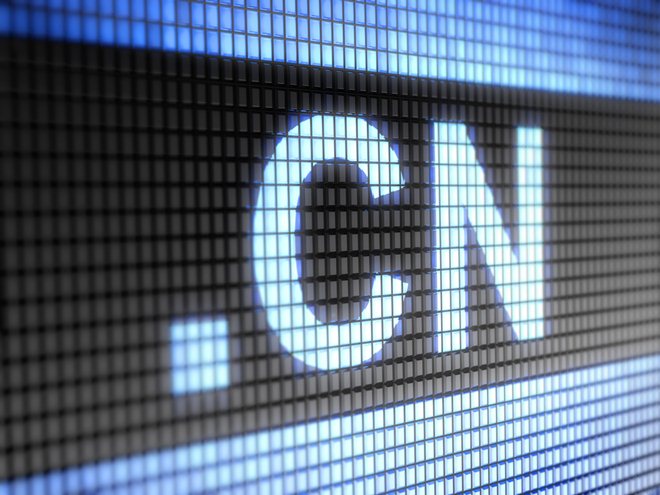 While the sea changed occurred a while back in many Western markets — the US tipping point being December 2010 — things are a little less developed when it comes to the Web in Asia, that’s thanks to a comparatively lower Internet penetration rates in many countries in the continent.

While print ad spend continues to beat online in a number of Asian markets, the fact that things have changed in China demonstrates just how prevalent that the Internet has become in the country, where it has more than half a billion users.

Significantly, the total online ad spend of 51.19 billion yuan ($8.11 billion) in 2011 (which is an estimate based on much of the year’s figures) saw it outgrow print media’s 45.36 billion yuan ($7.19 billion). The 2011 figure is an increase of 57.3 percent on 2010, which suggests that there will be further strong growth for Internet advertising spending.

The data from iResearch also plots some bold predictions, estimating that Internet ad spending will continue to grow strongly to reach $29.63 billion in 2015.

For those not full aware of the significance of advertising spending, a growth in the investment in online ads shows that the companies and brands are going where the eyeballs are, thus suggested that online media is a more-effective way to reach consumers.

Of course, there are always exceptions, and print media advertising can yield more focused and effective results in some cases. However, on the whole, the shift towards online ad spending is testament to the rise of the Internet and its usage.

Not all in China are in agreement with iResearch, and the Data Center of China Internet (DCCI) told China Daily that it believes Internet ad spend is still behind print, but it will overtake it at some time this year.

Television remains the single biggest advertising market in China, like almost every other international markets. According to DCCI, last year’s ad spending in China was as follows:

It’s worth noting that DCCI’s estimate is significantly below that of iResearch. As ever, measurement discrepancies make a big difference in the end result. However, what is for sure is that the Internet will pass print media for advertising spend in China at some point very soon, that’s if it hasn’t already.

Read next: Rumor: Instagram may hit Windows Phone 7 before it reaches Android