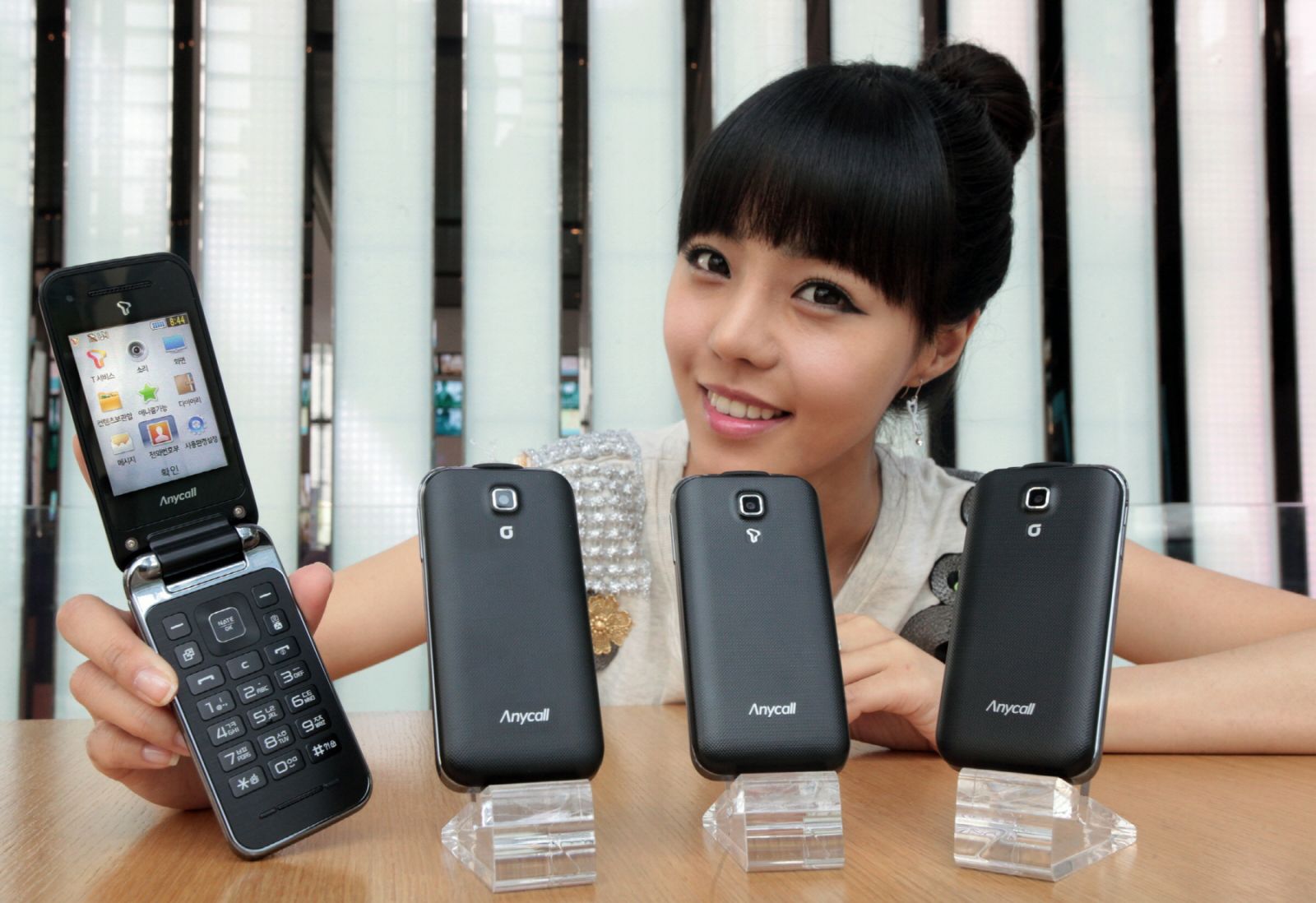 Over the past couple of weeks we’ve run a series of features looking back at 2011 and forward to 2012 from a number of different angles. We have already reviewed the last year in Asia, and took some time out to get the thoughts of Bubble Motion CEO Tom Clayton on what the next twelve months could hold for the Internet in the region.

For those that are not familiar with Bubble Motion, the company runs Bubbly, a voice microblogging service that allows users to send short messages from a smartphone or regular phone. The Singapore-head quartered firm has 12 million users and is particularly popular in Asia, making Clayton a well qualified pundit on the region’s tech scene.

Asia Pacific is notable for having the world’s highest mobile penetration (registered numbers to people) and  Clayton believes that mobile will help extend Twitter beyond the already strong numbers that it enjoys across the region, particularly amongst Indonesia’s 240 million population.

“Thanks to limited Internet users and very mobile-centric populations, Twitter use in Indonesia will overtake the US and Brazil in number of tweet volume,” predicts Clayton, before explaining that Japan will also see more growth.

Twitter is already huge in Japan, where it has partnered with leading domestic social network Mixi, but the Bubble Motion boss sees the country developer further still, becoming key to Twitter in Asia.

The accelerating growth in Japan will be even more impressive, as it will contribute more revenue to the company than all other countries in Asia combined. With over 27 percent of Japanese online population and 22 percent of the Indonesian online population using the network, Twitter will be the first “foreign” social media service to really make huge inroads relative to the entrenched “Big 3″ locally”

Facebook is already colossal in Asia but there are some key pockets and significant markets where it is not yet dominant, while China remains a big issue for it, like many other Western firms.

In our Facebook 2012 preview, we foretold that the company will begin to look at the issue of China, putting a strategy on the table in the next twelve months. While Clayton believes that no progress will be made there, unless it partners up, he does feels that Japan, Korea and Taiwan are ripe for the taking:

2012 is the year Facebook takes over the last 3 major Asian countries and dominates the sub-continent. If Facebook can buy a Chinese social network or do a joint venture in China, they may well displace all other local networks.

Having said that mobile is already big in Asia, the stage is set for the communications medium to develop even further across the continent and account for half of all mobile phone users worldwide, according to Clayton.

He believes that “significant economic development across the region”, alongside the increasing sophistication of mobile networks — 4G is already available in Korea and soon to launch in Singapore, for example — and the increasing affordability of devices will drive higher adoption rates.

But it isn’t just more users, Clayton foresees that a change in how many Asians will interact with Web is coming. Mobile broadband is growing rapidly to increase the number of Asian mobile Internet users beyond what is already a huge number:

In September 2011, China alone surpassed 100M 3G subscriptions, which makes up just 10 percent of its total mobile population. India has reached 859M mobile subscriptions, and Indonesia and Japan each have well over 100M users.

With such rapid growth in handheld devices, mobile phone usage far surpasses fixed-line PC usage. For example, In India there are only 70 million Internet users, but there are over 700 million mobile subscribers.

While the smartphones will grow beyond the current rate of 19 percent of Asia’s mobile market, Clayton thinks that, outside of major countries, growth will continue but at a lower rate:

Singapore, Korea and Malaysia will lead the pack but the largest markets China, India and Indonesia still lag significantly with all of them in single digits in percentage terms. However, when you view it from the absolute number of smartphone devices, the numbers are significant. Taking India as an example, a 9 percent smartphone penetration would equal around 80 million devices.

The American expects that smartphone ownership in ‘advanced’ Asia markets like Korea and Japan, will grow beyond 50 percent to mirror its rate in North America and across parts of Europe.

It may surprise some but neither Japan nor Korea has a long history of smartphones, although Apple and Google are leading the revolution, as he reveals:

Most of their phones, while packed with exhaustive features, are not technically considered smartphones, but rather very capable, feature-rich feature phones. However, iPhone and Android phones are on fire in each country and there seems to be no signs of this growth slowing anytime soon.

Last year, a report from Flurry found China to be the world’s second largest downloader of apps, and you can see the country’s potential by the fact that China Mobile’s own store has 149 million users.

Clayton believes that the time is right for China to overtake the US to take the top spot, while Asia will continue to be an important focus as the only region posting significant growth in app downloads:

While app download growth has flattened and even begun to decline in some countries in the Western world, Asia will continue to grow at a break-neck pace, as 3G deployments and coverage are solidified in the emerging markets and more and more users add data plans.

Android shipments to Asia grew massively in 2011, tripling in Southeast Asia, and Clayton cites the Google-owned system as being a key part behind the growth of apps, by providing affordable devices for consumers:

The MediaTek ecosystem will soon produce numerous sub-$90 Android-powered smartphones that will fuel even further Android growth in the region. Monetization of apps will remain a challenge, but we already see many app providers in the region (like our own), figuring out creative ways to solve that problem.

What do you think: Do you agree with Tom Clayton’s predictions, or do you have other ideas of areas that are set to be significant this year in Asia?

Read next: Hot for E-Teacher: 4 reasons your brain loves to learn online