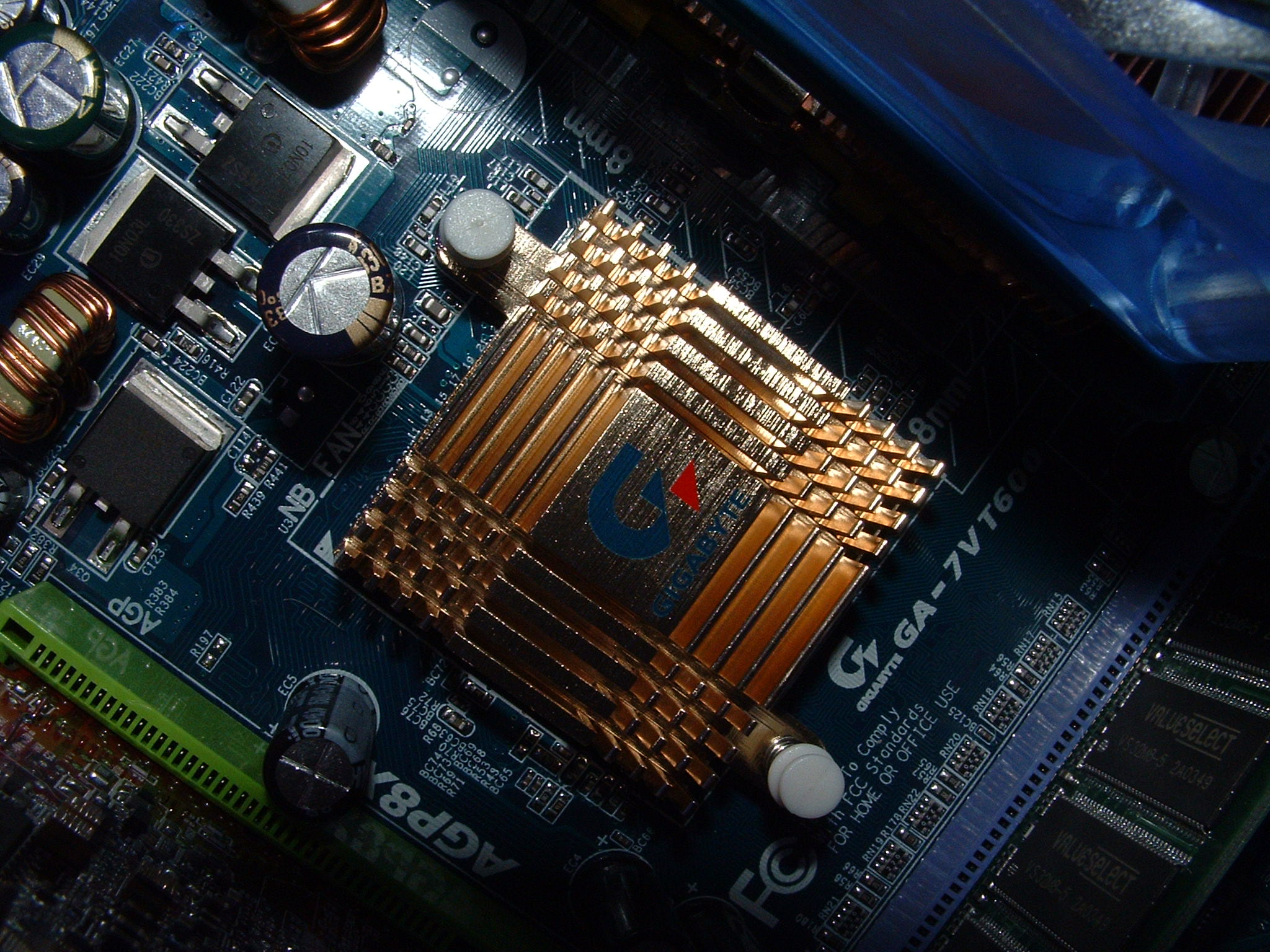 The rate at which technology has improved in the past few decades can only be regarded as staggering. Today’s smartphones can do things that were unimaginable and only fantasized about in sci-fi films of the past. With the recent addition of Apple’s virtual assistant Siri, consumers are now more curious than ever as to how intelligent computers will become.

One factor which usually isn’t taken into account when designing technology or software is the feelings of the person using it. “Affective computing” is how computers recognize and respond to human emotion. While this field remains fairly undeveloped compared to others, one Korean startup is working hard to create services in the space.

Acriil was founded in 2009 by CEO Park Waejin who works with a sizeable team to create services powered by affective computing. Waejin has a Ph.D from Korea Advanced Institute of Science and Technology (KAIST) and, after dabbling in mobile game platforms, he moved on to to explore affective computing, as he explains:

There are always connotations which accompany text on the Internet, and affective computing searches have the ability to draw out the emotion that is hidden behind the text.

Acriil is aiming to market its services to both businesses and customers, but it is approaching both demographics with distinctly different offerings.

For end users, it intends to market its platform as a website, while business will be introduced to a global ‘affective computing center’, which compiles information about emotions from around the world. The system will display data through the combination of affective searches with location-based and map services, such as Google Maps.

The company recently received funding from LG Electronics and LBI, which will cover the development of the site, and it is working with several other companies, including Internet service provider SK Communications, to offer affective recognition solutions.

Emotions are personal but they can also be shared amongst groups, just as nations can feel similar emotions around certain events, celebrities or news. Acriil is developing solutions to addresses these use-case scenarios through a primary ‘collective emotion’ service and an ‘individual emotion’ service, as Waejin explains.

While other media outlets focus on reporting facts to their audience, Acriil aims to become the first media source to provide information about how people feel around the world. Moreover, in today’s world, where individual media is gaining continuous traction through social-media channels, Acriil believes that it can play a big part in helping solve problems by offering information about collective emotions.

One product they are developing is a smart TV service that allows viewers to search for content based on their mood. Programs are recommended directly to the screen based on how other viewers feel about them.

Alongside this, Acriil is to launch an “individual emotion” communication service which integrates with social networks and can be updated via email, social media and other communication channels. This approach is designed to let users alter their mood status as it changes, whether they are at home or out on the run.

It will also include a real-time messenger that allows emotions to be expressed with even less hassle, with a number of settings — such as font size, text color, sounds, and even the shape of the message box — used to convey emotion. This service is expected to be released in the second quarter of this year, and more details will be forthcoming closer to its launch.

Through the use of smartphones, Web 2.0, and social networks, borders between countries are beginning to fade and, to that point, Acriil wants to prove that emotions are not limited to culture and can be shared across the world.

Read next: We’re only 11 days into ‘The year of Smart TV’, and I’m already sick of it