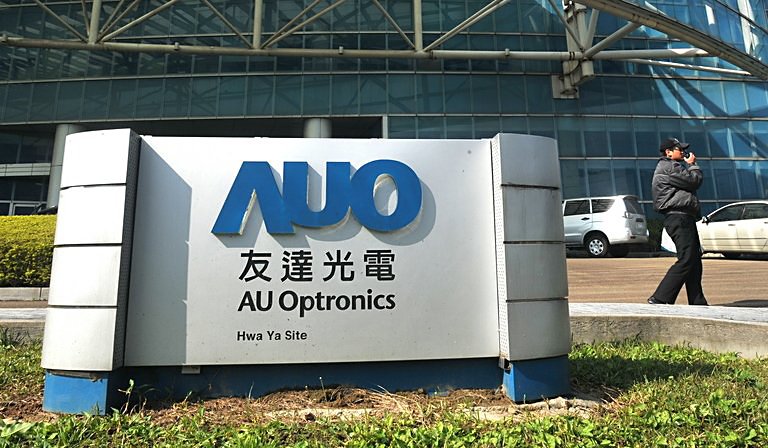 Taiwanese manufacturer AU Optronics (AUO) has revealed that it has reached an agreement to end its legal dispute with Korean electronics giant Samsung.

The two companies have been wrangling over patents for liquid-crystal-display panel products but they have now agreed to “to cross-license LCD patents and withdraw their lawsuits”, according to a report from the Wall Street Journal.

The spat began back in June when AU hit Samsung with a lawsuit over the patents after Samsung lodged a complaint about the company with the International Trade Commission over the very same issue.

AUO provides technology to a number of key players in the global smartphone, tablet and PCs markets and the company has been at the centre of claims that Apple, and now Google, are using its supplies to build 7-inch tablets to rival the Amazon Kindle.

The Samsung-AUO settlement comes just one day after Apple agreed a $5 million out of court settlement with another Taiwanese tech firm following a disagreement around touch-based patents. Apple paid the sum to Elan Microelectronics Corp, after the company initiated patent infringement against it in a US court in 2009.

Apple is fighting numerous patent battles around the world, claiming that Samsung and HTC have infringed on technologies protected by the company. The Cupertino-based company licensed patents registered by Nokia last year, following a lengthy court battle between the smartphone makers.