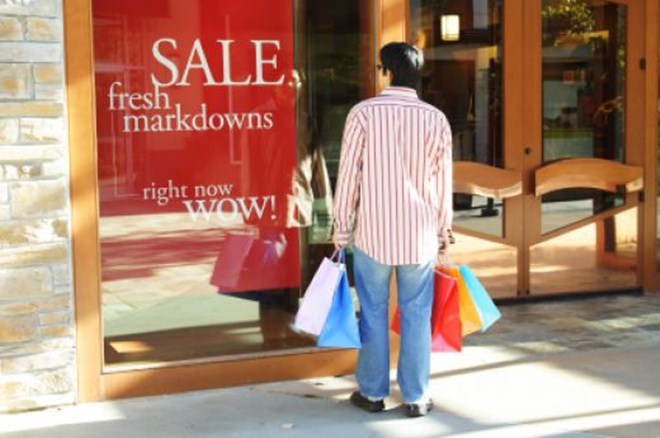 Group buying giant LivingSocial is increasing its efforts in Malaysia as it will begin to offer deals on a daily basis through Everyday.com.my, its local presence in the country, according to a report from Bernama.

Previously, the site had been offering regular deals and it now intends to provide offers with more than a 50 percent discount every day. The site will now offer visitors deals across a range of sectors including cafes, restaurants, hotels, spas, beauty, car services and other areas that are common ground for deals services.

The introduction comes as LivingSocial looks to exert more influence to ride the growing popularity of group deals in Malaysia. The company is involved with Everyday.com because the site is owned by TicketMonster, a Korean deals group which LivingSocial bought in August 2011.

Everyday.com.my CEO Edwin Wang told Bernama that, following the change in direction, the site will now be able to provide a stronger set of deals to customers on a regular basis:

Now that Everyday.com is part of a strong brand like LivingSocial, we are in the best market position to deliver the best experiences to our members and the best value to our merchants.

LivingSocial comes up against familiar competition in Malaysia as chief rival Groupon operates in the country through the Groupsmore brand, while eBay runs the Kuponan service there too. Deals sites have been popular for a long while, as this article from 2010 shows, but with these three giants facing up on a daily basis, the market looks set to be stronger and more competitive than ever before.

LivingSocial spent much of 2011 increasing its presence in Asia, where it snapped up Ensogo — which is active in Thailand and the Philippines — and TicketMonster, and the company also made purchases in the Middle East and other parts of the the world.

Read next: 16 Beautiful examples of texture in web design