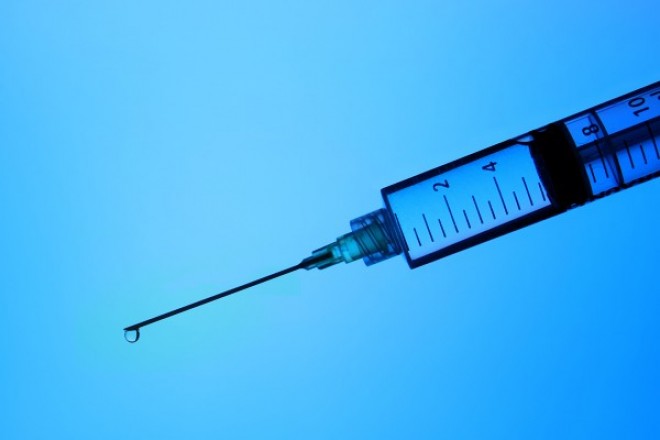 Japanese technology firm Fujitsu is developing a ‘seek and destroy’ virus which could identify and combat hacking and other cyber threats in a more effective way, according to a report from The Times of India.

The work is ongoing as part of a three year initiative which has seen the Japanese government invest a reported $2.3 million to combat Internet-based threats. According to local media, the weapon is in fact a virus which monitors and analyse attacks, before identifying the source and closing down the threat to prevent further problems.

The chief snag for the plan is that Japanese law currently forbids the manufacturing of computer viruses. However, we would suspect that a compromise can be reached in due course, given the project is being carried out in the interest of national security,

Japan was a notable victim of hacking in 2011, which proved to be a year in which cyber crimes and threats rose to prominence. Japan’s parliament had its computer system hacked into, while a number of cyber espionage campaigns — including one targeting almost 50 US companies — were waged on governments and firms across the globe.

The Fujitsu product is still to be completed, and the virus is currently being tested in a “closed environment” where researchers are examining how it can be applied to help shore up security against Internet-based threats.

Governments and firms currently employ a variety of mechanisms to guard against hacking. However, a product that can identify and neutralise threats, as Fujitsu is planning, would provide a new level of defence, particularly given that many hacks do damage over time as they remain undetected.