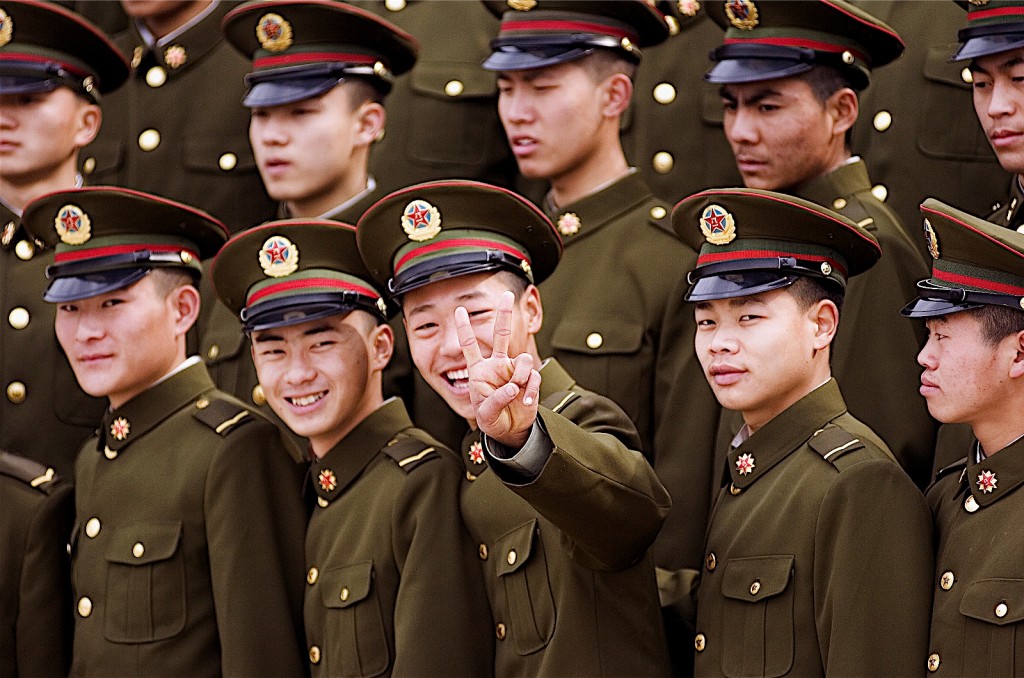 The Chinese government is using the Internet to help encourage retired army officers to become entrepreneurs over taking state positions, according to a report from the People’s Daily, which acts as the official mouthpiece for the government.

The article claims that 40,000, or 95 percent of China’s retired commissioned officers, have been given training which encourages entrepreneurism by providing skills to help start new businesses. Traditionally, retired army servants have tended to gravitate to positions at government agencies or public institutions, so the training is providing a very different alternative.

However, army retirerees that shun government positions are also rewarded with “a considerable sum of retirement payments and systematic employment training” which can presumably be invested into building a business.

According to the paper, more than 116,000 officers have started businesses off the back of the initiative in the ten years since it came into place. That is certainly impressive, but there is no further information as to the types of business or economic benefits that the program has had.

No details of the Internet training are provided but the news is a rare, positive account of how the Internet is being used in China. A number of the most popular services in the Western Web are blocked in the country where the Internet is continually monitored and censored by authorities who seek to crack down on “harmful information” and rumours online.

This year has seen the government adopt an unprecedented hard line on social media, with most recently saw it introduce measures to ensure that all microbloggers in the country authenticate their account with their official ID. This measure could well make Internet users accountable for their messages, as the Chinese government seeks to place limits on social media, which has communicated key information and news that authorities would prefer was kept quiet.