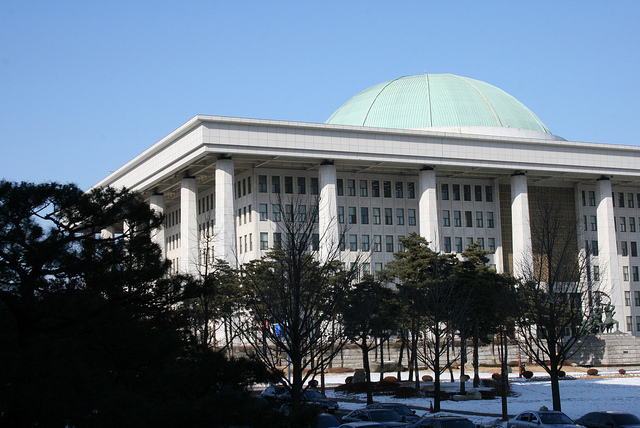 A new ruling by South Korea’s Constitutional Court today reversed a ban on using Twitter for promotional election activities, allowing the microblogging service and other social networking websites to be used by government candidates to reach out to voters.

Yonhap News reports that government candidates were previously unable to distribute promotional publications and other materials for 180 days prior to voting, with a national election watchdog banning the use of Twitter by candidates but also the posting of election-related messages.

Arguing that the ban infringed on their freedom of expression and that the regulation was too vague, a number of opposition lawmakers and civic groups filed a petition with the court in March 2010. Today, that ban was overturned in a 6-2 decision, with the court ruling that the National Election Commission’s ban on use of Twitter for campaigning was unconstitutional.

“The Internet is a medium that offers easy access to people for free or with very low cost. Therefore, it is considered as a political sphere that can drastically cut campaign costs,” the court said in the ruling. “The nature of the medium fits into the election law that seeks fair opportunity, transparency and low-cost campaigns.”

The court has also indicated that monitoring systems and measures put in place to prevent the spread of false information will be able to reduce the number of issues associated with online campaigns.

Koreans will be able to take advantage of the new ruling right away as the country will pick a new parliament in April and a new president in December.