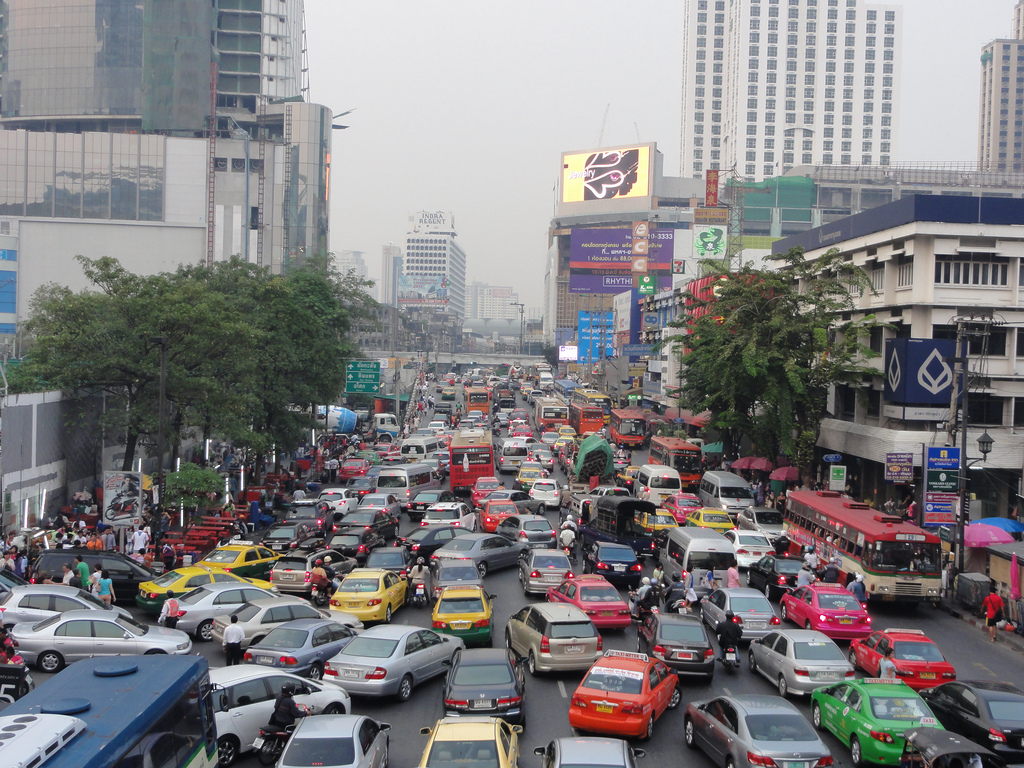 Almost out of the blue, authorities in Thailand announced that they will introduce free public WiFi to the country’s capital city Bangkok today, according to a report from the Bangkok Post.

The surprise introduction marks the start of an roll-out, which is being carried out by the Information and Communication Technology (ICT), which the government believes will provide 2 Mpbs speed Web access across the city through the installation of 40,000 hotspots by the end of 2012.

The overall goal of the WiFi program, which is part of the Smart Thailand initiative, is to cover 73 provinces across the country, providing free wireless access to 12,355 schools, 1,278 hospitals and 8,269 police stations and more, according to ICT Minister Anudith Nakornthap.

The $950 million project is not just restricted to developing wireless. The government is aiming to boost high-speed broadband access across the country so that, when combined with the free WiFi, 80 percent of the country is able to connect to a faster web.

Currently, Internet access in Thailand is low, with less than 20 million of Thailand’s 69 million population currently online. While the proposed project has the potential to boost that figure significantly, it remains to be seen whether the work will be completed on time and whether the technology will work adequately.

News of the free WiFi in Bangkok with little warning and the lack of information around the network means many living in the city largely unaware of its existence. Equally, exact details of how to access it — such as its name, registration requirements and more — remain unclear.

Neighbouring Singapore has one of the world’s foremost free WiFi networks. Users can sign up to use the network using their mobile device, registering via their telephone number, and it is easily configured by foreigners.

Thailand is trying to move in the same direction as Singapore — which has an excellent public WiFi system — but many of the country remain unconvinced. High profile blogger Richard Barrow told The Next Web that he “is not optimistic” about the service:

We shouldn’t get too excited about this. [Leading ISP] TrueMove already has many hotspots around Bangkok already but many people hardly use them as they are very slow.

Given Thailand’s slow adoption of 3G mobile technology, which was installed as an upgrade on its 2G technology earlier this year as a 3G auction is yet to take place, it is understandable that many are pessimistic about the WiFi service.

There is no doubt that Thailand needs to address its digital divide and the program will be particularly interesting when it begins providing access outside of urban areas, giving people regular Internet access for the first time.

Read next: Take a look at Asia: 900m Internet users and 2.7b mobile phones