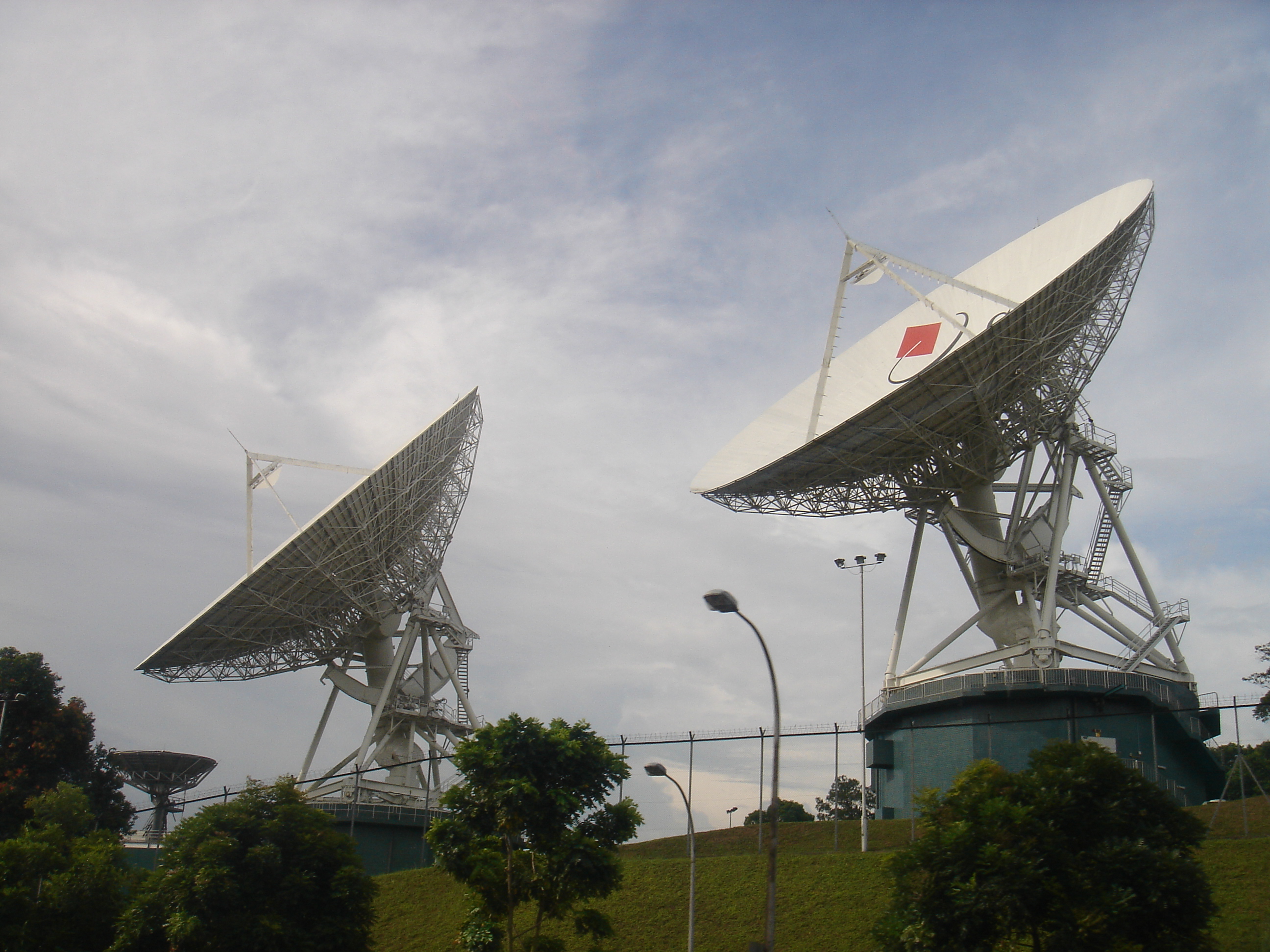 Singaporean operator Singtel has announced that it will introduce its 4G mobile network to the country this week, according to a report from Channel News Asia.

The carrier will begin the roll-out of its LTE-based service on Thursday, with customers told that they can expect download speeds to be three times faster than its 3G (HSPA technology); Singtel expects that it will see speeds of up to 75 megabits per second.

Initially, the service will be for those with USB dongles only, as mobile devices supporting the technology are not expected to arrive Q1 2012 at the earliest, but the company is forging ahead with plans to build strong network coverage. It’s initial target will see the service available in 80 percent of Singapore within the next year, with the ultimate aim of increasing that to 95 percent by the end of 2013.

Singtel customers that move to LTE will find themselves getting used to new data plans, and likely being charged more if they are heavy users. The telco’s high end monthly data plan will drop from 50 GB to 10 GB after it revealed that 90 percent of its customers use less than 10 GB each month.

The introduction of LTE will see Singtel work towards introducing new services to maximise data and drive increased customer spend, a conundrum for many operators who are seeing existing revenue streams dry up.

Yuen Kuan Moon, executive vice president of digital consumer at SingTel, expects that, in time, LTE will give mobile users the resources with which to replicate a fixed-line Internet experience on their mobile phone:

With higher bandwidth on mobile 4G services, we can now introduce a lot of new value added services that were previously only available on our fixed fibre network.

For example, all the media sharing, all the video chats, which were previously only available to fixed broadband because of the high bandwidth requirement, now has become with the LTE 4G mobile network.

This is a first step for Singapore but, with other operators preparing to introduce 4G networks when demand is greater next year, the country’s mobile users can look forward to a faster and better user experience from 2012 onwards.