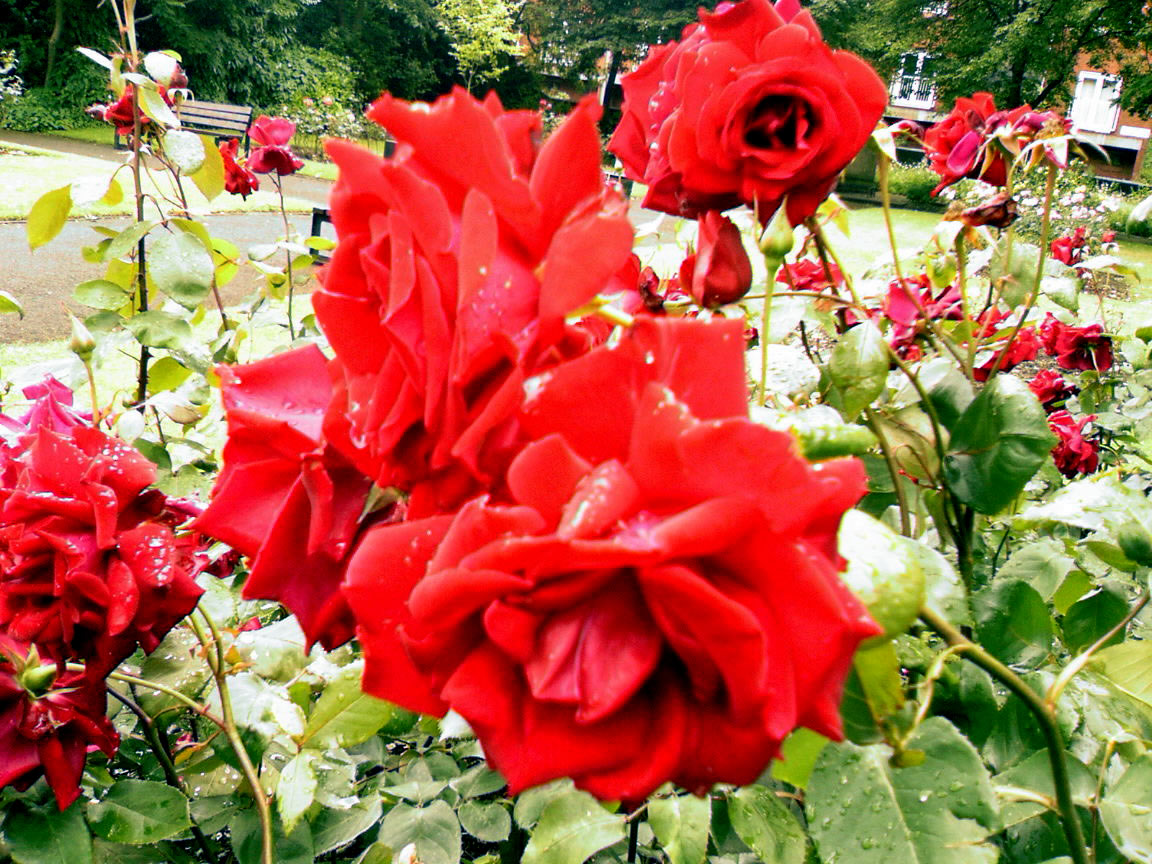 As social networking has becoming a key part of our lives, we are often faced with sensitive privacy issues, mainly concerned around who we share our, often revealing, content with. Well, how about a place where you can share items with your significant other? That’s right, no exes, no future employees, no grandparents, just you and your beau.

VCNC, a Korean company founded by five ambitious developers in their twenties, is catering for that very niche with its latest app Between, which provides a private sharing space for couples.

The company is mainly targeting Asian users, generally known to be reluctant to share private memories with strangers and even with their friends. Reducing the networking aspect of existing social services but introducing the interaction to a mobile plaform, Between allows users to build a private archive of content just by entering the phone number of their significant other into the app. Once the relationship is established, users of Between can chat, share photo albums and store memories with their loved one.

With the aim of stepping out of its home market in Korea, the company released the app in English, Chinese, Japanese and Korean in November. Just two weeks after launch, the service had drawn more than 45,000 users worldwide.

VCNC not only identifies couples as users with great demand for an intimate sharing space, it also sees them as a customer base with strong purchasing power, which will attract advertisers of products and services for couples.

Jaeuk Park, the CEO of VCNC explains how the service can be of interest to advertisers:

We will aim to connect couples in need of better weekend date ideas with advertisers who want to directly target them.

The app currently has 62,000 users which has seen it reached the number two spot for social networking apps on Korea’s App Store. Between is not VCNC’s first product, and the company previously a developed number of apps that include News Gallery, Songs for Kids and an app dedicated to Steve Jobs, Keynotes of Steve Jobs.

Read next: The BBC’s ‘Red Button’ is coming to the UK's Virgin Media TiVo, new Sports and News apps to follow