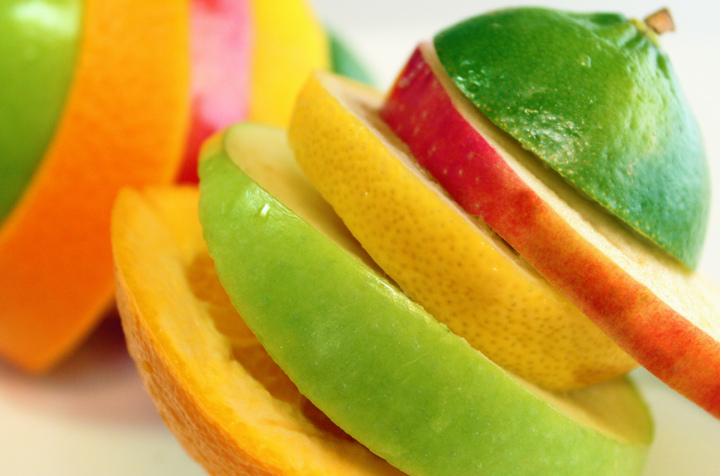 Developer Halfbrick has demonstrated the size of China’s mobile gaming market, after it revealed that its Fruit Slice title racked up 40 million downloads in just three months, netting the firm an impressive $6 million in revenue, according to Technode.

While we’re used to hearing about gaming successes in China, the fact that this story isn’t related to Rovio, or its hugely successful Angry Birds franchise, demonstrates that there is considerable depth to China mobile gaming market…it’s not just about those damn birds.

Furthermore, the success of Fruit Slice in China is testament to the local approach adopted by Halfbrick. The game was given a distinctly local flavour with a dedicated Chinese theme, images, fruit and even special blades that represent Chinese history and culture.

The Fruit Slice figures were disclosed at the China Unicom Mobile Internet Application Industry Summit, where Halfbrick announced that it will work closely with the operator, as part of Unicom’s new focus on mobile web, content and apps.

Just last month, China was found to the world’s second biggest users of apps but Apple and Android get a far smaller piece of the pie than they enjoy in other markets. Chinese app users download from a vast number of places — free app store, operator app stores and, for a minority, official app stores — although Apple’s recently introduced support for local currency and pre-loaded payments is a step towards increasing legitimacy.

Read next: Panasonic confirms it will launch Android smartphones in Europe in 2012