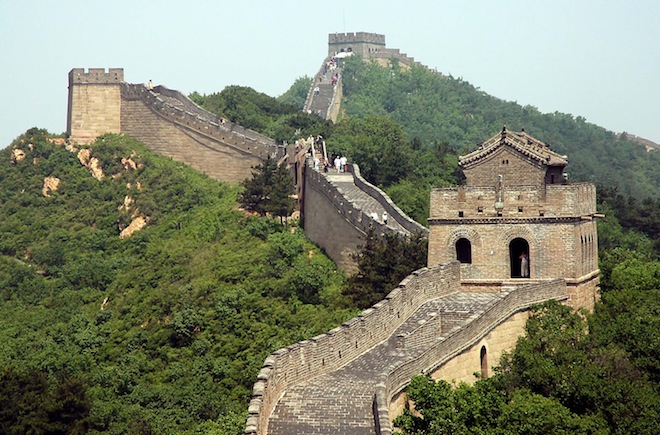 China’s notorious censorship has trapped a new victim in quite bizarre circumstances. According to GigaOm, the newest version of Node.js — a popular software system — is not accessible for local developers because its version control number is identical to the date of China’s Tiananmen Square massacre, 0.6.4.

Chinese authorities strictly control all references to the masscare, as Foursquare can testify, and the latest version of the software appears to have triggered an automatic block from the Great Firewall (GFW).

While China is well known for blocking Twitter, Facebook and other services, which has led to local providers thriving, the blocking of Node.js is one of the more unique examples to date, and it clearly demonstrates the filters which Chinese authorities have in place.

Jason Hoffman, CTO and founder of Joyent — the firm that developed Node.js — has acknowledged the issue, while local developers have proposed renaming the offending version of the open-sourced framework to overcome the problem.

It remains to be seen how quickly the situation will be resolved (China previously unblocked LinkedIn, although Node.js’s link to Tiannamen makes this less likely), and we would expect that Node.js will need to be renamed, or release a new version, to remedy the issue.

As GigaOm rightly points out, though this censorship may provoke disbelief in the US, Americans shouldn’t forget the possible ramifications that SOPA could have.

Hoffman believes that the example serves to illustrate “how the US government is trying to do the same thing to us right now with legislation” that he feels that will put the US “on the same path of having the same filters as China”.