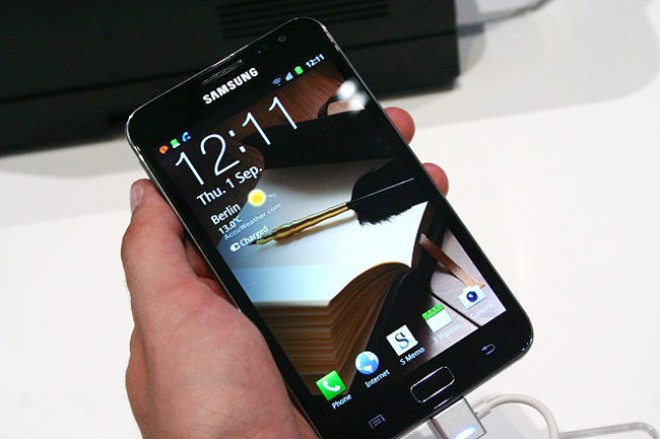 Samsung is the latest tech firm to be embroiled with accusations of data mismanagement in South Korea, after the manufacturer denied accusations that it is collecting user data on three of its smartphones, according to news agency Yonhap.

The company responded to research findings from the Graduate School of Information Security at Korea University which suggested that the Galaxy S, the Galaxy S2 and the Galaxy Note devices were all pre-loaded with data-collecting software.

According to the study, which looked only at devices in Korea, the software can collect and store information relating to each phone’s owner, such as contact numbers and location information. However a statement from Samsung denies the existence of the alleged software and any collection of data on its phones:

Samsung never collected or used private information of smartphone users. All applications provided by Samsung have no ability to collect private data.

The allegations come just one week after Apple and others faced widespread criticism over the inclusion of data collection software, Carrier IQ, in its mobile operating system. Smartphone giants Apple, HTC, Samsung and Motorola and US operators Sprint, T-Mobile and AT&T were named in a class action lawsuit filed in Delaware Federal Court.

Carrier IQ launched a campaign to clear its name over complaints, stating that it acted on behalf of the carriers to monitor conditions when calls were dropped, and when SMS messages failed, so that engineers could assess what may have caused them to happen.

Also in Korea, last week, search engines Google and Daum were cleared of allegations of illegally collecting smartphone owners’ location data, bringing to an end a long-running investigation. However, Google is still being investigated over claims that it bans all Korean phone makers from including third-party search applications under its marketing contract.

Read next: Don't ask me for advice; buy me lunch instead!