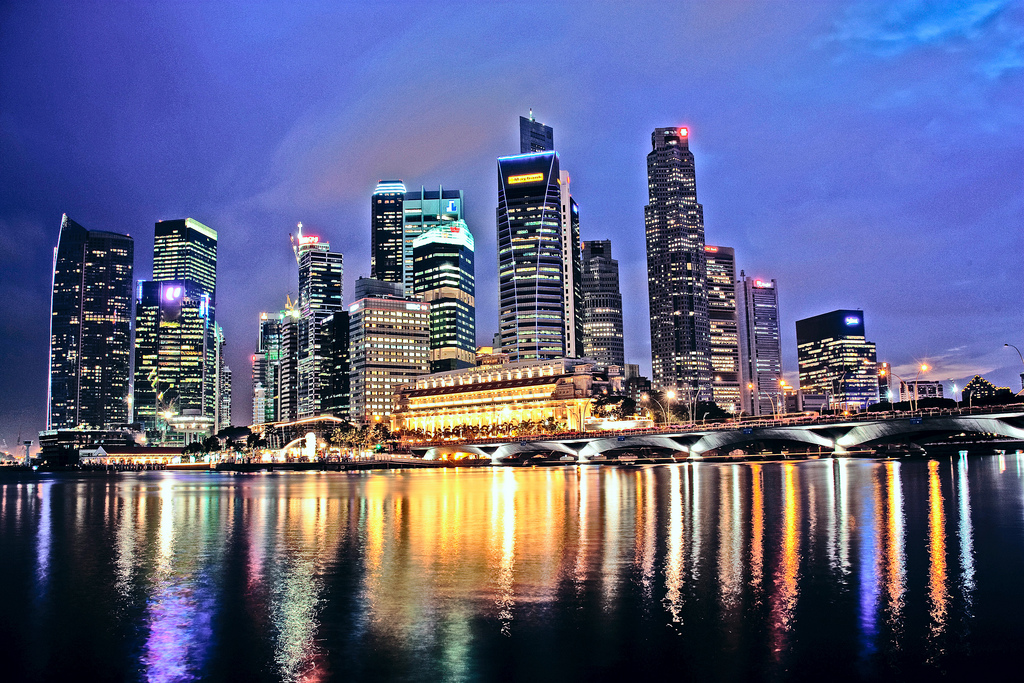 Facebook has been the scene of controversy in Singapore over the past fortnight after three separate anti-Islamic comments were posted to the social network by users in the country.

The police in Singapore, a country well known for its multicultural society, are investigating the incidents after media reports brought the existence of the comments to the attention of larger audiences beyond Facebook.

All three messages were comments made against Muslims, who account for  less than 15 percent of Singapore’s total number of inhabitants, which includes large numbers of immigrant workers in both high-end and low-end labour job markets.

The Wall Street Journal‘s Southeast Asia Realtime blog has details of the incidents:

The second involved a conscript in Singapore’s military, who posted on Facebook an image criticizing Islam, including claims that it is an “authoritarian, political doctrine.”

Another blogger became subject to police inquiries last week after re-posting an image of a pig — pork is taboo in Islam — superimposed on the Kaaba, a sacred Islamic building in Mecca.

The impact of the incidents prompted Singapore’s Ministry of Home Affairs to release a statement in response to it, part of which reads:

The right to free speech does not extend to making remarks that incite racial and religious friction and conflict.

Any person who re-posts or contributes offensive comments to the postings that are the subject of on-going investigations, and is also found to have committed an offence, will be dealt with in accordance with the law.

Rather than giving a sinister xenophobic movement in Singapore a voice, however, Facebook may be a platform over which some the country’s increasingly segregated population is expressing cultural ignorance, as Australian academic Michael Barr told the Wall Street Journal:

Through ignorance and lack of interaction, many young people in the Chinese majority actually don’t know any non-Chinese…the only way that many of them know anything about Malays and Muslims is through what they read and hear – and it isn’t a pretty picture.

A recent study commissioned by Facebook revealed that the social network is bringing people closer together, with the average degree of separation now down to 4.74, although in certain countries and close communities it is as low as 3. This tighter bond between online users has seen negative side-affects in addition to benefits which, have included, greater transparency during the recent election in Singapore.

The government in neighbouring Thailand last week revealed that it had contacted Facebook to request the removal of pages that contravene its lese majeste laws which prevent defamation of the country’s royal family. Thailand’s 12 million plus Facebook users were also warned of the consequences of sharing and endorsing illegal content on the social network.

Read next: This technology might soon tell us how much an image has been enhanced