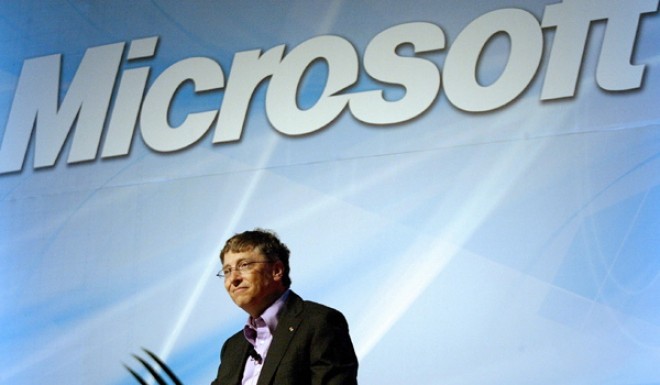 Microsoft is considering the possibility of a data center in South Korea, after a senior company executive met with the country’s regulator, according to The Korean Herald.

Jean Philippe Courtois, who is the president of Microsoft’s international business, discussed the potential investment and collaboration in the country when he met with Choi See-joong, chairman of the Korea Communications Commission (KCC), earlier today.

Microsoft is said to be “reviewing several options” to increase its presence and investment in Korea, with local reports suggesting that the US firm is exploring the possibility of building a data center in the country.

Courtois is the second major figure from the international technology scene to visit the KCC of late. Earlier this month, Google Chairman Eric Schmidt visited Korea, during which he met with the regulator, and held meetings with Korean handset manufacturers to encourage the development of Android and grow the company’s presence locally.

The Korean government will be hoping that, like Google — which announced an initiative to support local web talent in Korea — Microsoft will bring more investment and experience from the international the technology scene to the country.

Read next: HMV launches movie-on-demand service in the UK