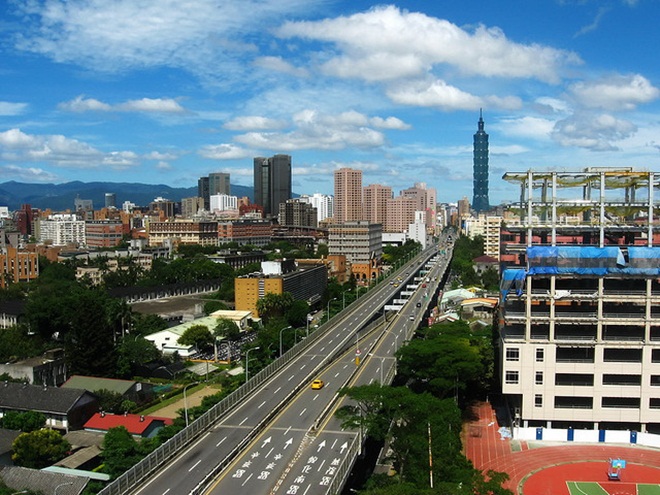 Apple will officially launch the iPhone 4S in Taiwan in the middle of December, according to industry sources reported by DigiTimes.

The exact launch date is not confirmed, but it is speculated that the device will be released some time between 14-16 December. Apple is reported to be shipping an initial 30,000 devices — most of which will be the 16GB and 32GB versions — which will be shared by the three operators in the country. Half of the shipment will apparently be given to Chunghwa Telecom, with the remaining 15,000 split between Taiwan Mobile and FET.

The three operators are also thought to be in discussions to agree a price for older iPhone devices. As was seen in Hong Kong in October, the iPhone 4 has proven to be particularly popular with consumers when sold at a discounted rate, with very few exceptions.

The Taiwanese retail industry is thought to believe that the device will not sell as strongly as the iPhone 4, despite the fact that the iPhone 4S has sold well wherever it has been released to date. However, with many in Taiwan already owning the iPhone 4, a lot of Taiwanese consumers are tipped to wait for the fifth generation of the device that is rumoured to be launching next year.

Yesterday, reports in China suggested that the iPhone 4S has now received necessary clearance from the country’s regulator, making the possibility of a December launch in the country more plausible.

Read next: Samsung in the 'final stage' of talks to launch Google TV-powered televisions