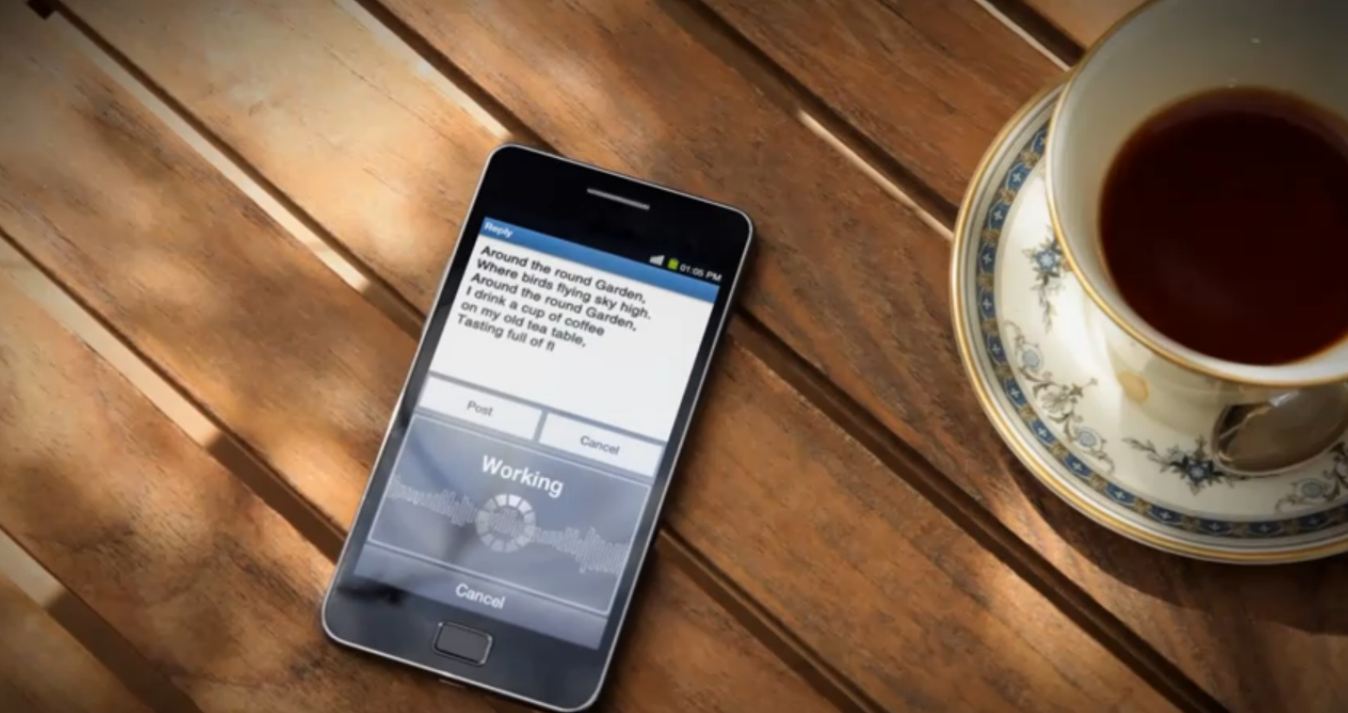 The smartphone market has significant potential in Southeast as recent reports from Nielsen and ABI Research have both concluded. The growth in ownership and interest in buying devices is summarised in the infographic below, from Malaysia Entrepreneurs, to clearly show the potential of smartphones in the region.

Regular watchers of Southeast Asia will not be surprised to see that Indonesia is leading the region, which is particularly significant for RIM as it is the smartphone market leader in the country. The company showed its commitment to Indonesia this week when co-CEO Jim Balsillie visited the country for the global launch of two new devices in Jakarta.

Though RIM is dominating in Indonesia, Android is tipped to hold the lead in the overall smartphone market in Southeast Asia, particularly given new data from GkF which shows sales of Google-owned OS devices have grown by a staggering 1,000 percent over the last twelve months.

Read next: Explosive Growth Takes the Mac to Over 5% Global Market Share