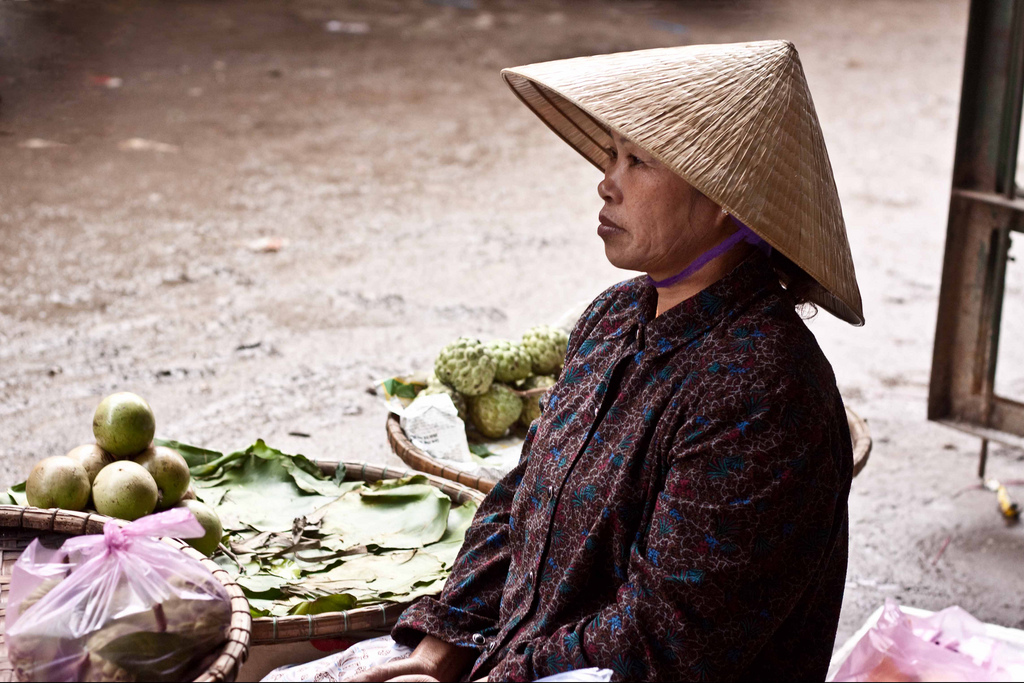 Microsoft founder Bill Gates’ charitable organisation is involved in a project to increase Internet access in rural areas of Vietnam, according to Thanh Nien News.

The Bill and Melinda Gates Foundation has provided the donation, alongside $3.64 million worth of Microsoft software, towards a $50.6 million government initiative that is expected to provide basic computer skills and the benefits of the Internet to 760,000 people in the Southeast Asian country.

The project will see 12,070 Internet-ready computers set up at 1,900 public libraries (65 percent of the country’s total) in 40 of Vietnam’s most disadvantaged provinces. The price of access to the computers, which will be available for local Vietnamese to use until 2016, is varied with some free to use and others reportedly set to charge 50 percent less than typical local Internet cafe rates.

Deborah Jacobs, Director of the Global Libraries Initiative at the Bill & Melinda Gates Foundation, is optimistic that the initiative can make a big difference bridging the digital divide between Vietnam’s rural and urban population:

Through the pilot project, we have seen how access to information and technology can make a powerful difference to the lives of people across Vietnam. It is only with the continued commitment of the Vietnamese Government and other partners that we can bring about sustainable change.

Facebook is unlikely to be on the menu since it is officially blocked in the country, although that hasn’t stopped it becoming the most population social network in Vietnam thanks to a range of access points and software services that circumvent government censorship of the site.

Internet penetration is limited in Vietnam where, according to the Vietnam Internet Network Information Center, just 31.6 percent of the country’s 90 million plus population enjoys access to the web at home.

Smartphone ownership is growing in the country — despite the rising cost of living – but the country’s Internet access and web habits lag behind its peers in Southeast Asia.

A recent Nielsen report showed that ownership rates of tablet devices (circa 0 percent), notebooks/laptops/netbooks (25 percent) and Internet-enabled mobile phones (32 percent) in Vietnam trailed Indonesia, Malaysia, Philippines, Singapore and Thailand. While of the group, Vietnamese users spent the second lowest amount of time online per week, ahead of only Indonesia.