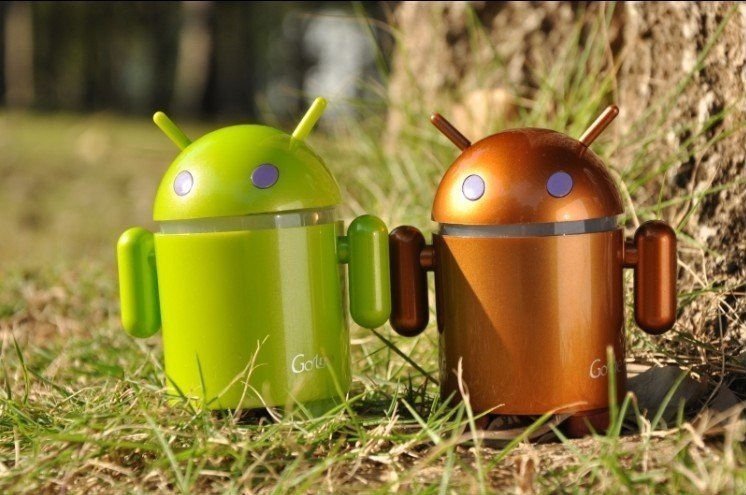 Android has charted an unprecedented 1,000 percent increase in sales over the last year in Southeast Asia as the Google owned operating system topped the region’s smartphone industry.

The figures, which come from a report from GfK Asia cited by ZDNet Asia, have seen Android rise to the top spot as the only OS to have seen “unwavering” growth in Southeast Asia during every month over the last year.

The explosive growth reported by GfK, whose data is compiled from tracked sales in Singapore, Malaysia, Thailand, Indonesia, Vietnam, Cambodia and the Philippines, has taken Android’s sales beyond those of Nokia’s Symbian and RIM’s BlackBerry which it previously trailed as recently as the first quarter of this year.

The three OSes have a combined 90 percent market share, but Android on its own is thought to account for almost 40 percent of the region’s smartphone market, which GfK estimates to be worth $1.5 billion. The industry is booming in the region with overall smartphones sales up 120% in the last year after 4.7 million devices were sold in the third quarter of 2011.

The growing range of Android’s devices, which increased this year from 50 to 170, and handset partners is a key source of its success according to GFK’s Benedict Hong:

With the ongoing engagement and partnership model between Google and major manufacturers, we can expect more innovative Android smartphones to swamp the marketplace; at least, until there is another major breakthrough that can shake the dynamics of the smartphone OS industry.

Despite its impressive growth, Android is still yet to break BlackBerry’s dominance in Indonesia’s lucrative market or topple Nokia who still reigns in Vietnam’s smartphone industry.

All signs point to Android’s continued dominance in Southeast Asia and the Asian continentas a whole where shipments of its devices have been tipped to triple this year, according to ABI Research.

Google Chairman Eric Schmidt is currently in Asia on a tour that has seen him meet with operators and mobile industry executives in Taiwan and South Korea. Mobile has figured prominently on Schmidt’s agenda as the company looks to develop Android’s position in key markets in the continent.

Read next: Angry Birds PC Game To Swoop Into Retail Stores Within Weeks