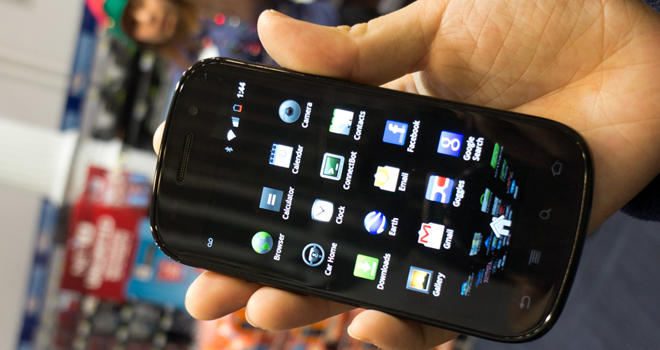 Mobile phones are on track to becoming the primary access point to the Internet in Southeast Asia, according to a new report from Nielsen.

The use of Internet-capable devices — which is chiefly led by smartphones — is particularly marked in Singapore but more significantly device ownership outranks household PCs and laptops in Thailand and Indonesia, with the rate of ownership in the latter more than double notebooks or desktops.

Vietnam is the only country where Internet-capable phones are owned by less than 60 percent of the surveyed sample, scoring just 32 percent – which is less than half of the country’s PC owner numbers, according to Nielsen.

The increased use of multiple platforms is also changing how those in Southeast Asia use the web, with social media usage increasing significantly according to Nielsen’s Melanie Ingrey.

The increasing availability and up-take of Internet-capable devices is driving usage of digital media across the region and bringing about considerable changes in the way media is consumed. More and more we are seeing consumers accessing multiple media platforms simultaneously, especially accessing the Internet whilst watching television which many consumers are doing several times per week.

Facebook is identified as the clear favourite for social networking users in all but one market, with Zing tipping Facebook to the top spot in Vietnam, that’s despite a government ban on the world’s most popular social network.

YouTube is a near unanimous second place in Southeast Asia, with the exception of Thailand and Vietnam where it is third, which, given also the recent launch of localised versions in Singapore and the Philippines, suggests its regional brand is developing formidable reach.

When it comes to social media marketing, the Philippines is the place where brands are finding the most success interacting with customers, as Nielsen reveals.

Almost two thirds of Philippines digital consumers (65%) have connected or interacted with brands, products or companies via social media in the past year, as have 60 percent of digital consumers in Malaysia and 56 percent in Singapore.

Perhaps tellingly, Filipinos spend an average of 21.5 hours online per week making them the second most prolific Internet users in Southeast Asia, behind only Singapore (25 hours). Indonesia sits bottom of the pile averaging just 14 hours per week, despite its high ownership of web-enabled phones.

Mobile has long been tipped to lead Internet access in developing regions like Asia and, with Nokia amongst those targeting ‘the next billion’ smartphone users in the continent. Next year’s report is likely to show an even greater increase in the usage and ownership of Internet-enabled smartphones in Southeast Asia.

Read next: The weird, wonderful and sometimes puzzling world of Reddit