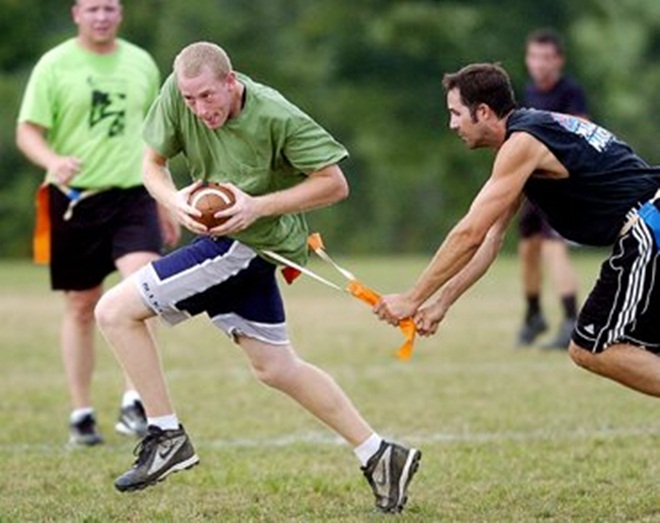 Kwestr is an online social game which provides Facebook and Weibo users with an opportunity to earn badges for things they do in real life. Where Zynga let’s you grow plants and take care of your imaginary cattle, Kwestr allows you to set up goals and be productive in your own real life.

To use the service — which is currently in open Beta — you log-in using Sina Weibo or Facebook and sign up for a “kwest” (a checklist with milestones) on the service or, alternatively, create your very own. You then check off the necessary steps on the way to reaching the final goal and earning your badge for the kwest.

People have started to use Kwestr for self improvement says its founder, Frank Yu, for example setting the kwest designed to improve sports ability. Intriguing, the service has also helped make more mundane activities fun with one kwest built to ensure the proper steps are followed when setting up a server.

There’s bad news for those cheaters looking to scam their way to the top. The service includes a neat validation process which lets users contact friends — via Facebook or Sina weibo — to confirm that they have genuinely reached each milestone, spreading word of the service in the process. A good idea but Yu will be keen to ensure it doesn’t become the next Mafia Wars of social media notifications.

Users can ‘follow’ friends to keep up with their progress on Kwestr. Points are scored with the completion of targets, with trophies awarded for completed kwests. Each user has a verification score — based on the number of times their achievements have been validated — which serves as an authority ranking on the service.

Yu decided to integrate with Facebook and Sina Weibo initially as Kwestr users can interact with both services to post information (like badges) to social streams or use data (such as profile pictures) held on either social network. Yu specifically reveals that Sina was chosen in China due to its progressive outlook which stands out in a market where many rivls are more guarded. “Sina has an excellent API, and it really understands social,” says Yu.

In this day and age, no social networking service is complete without a mobile application but Kwestr’s remains under-development. The team is working to revamp the interface with Yu revealing that it should be ready “in a couple of months”.

American Yu has been living in China for 7 years during which time he has emerged as an expert on the country’s gaming market. Social gaming is particularly widespread in China, he explains:

In Europe and in the US, gaming is very much dominated by a small group of hardcore gamers, but in China gaming is much more a part of the mainstream media, everybody loves gaming here.

Kwestr’s unique position, offering integration with Facebook (which has little presence in China) and Sina (which has the majority of users in China) shows that Yu is not just betting on the Chinese market.

However, it remains to be seen if overseas users will be as keen on the service as those in China where — as Yu himself points out — gaming is more mainstream.