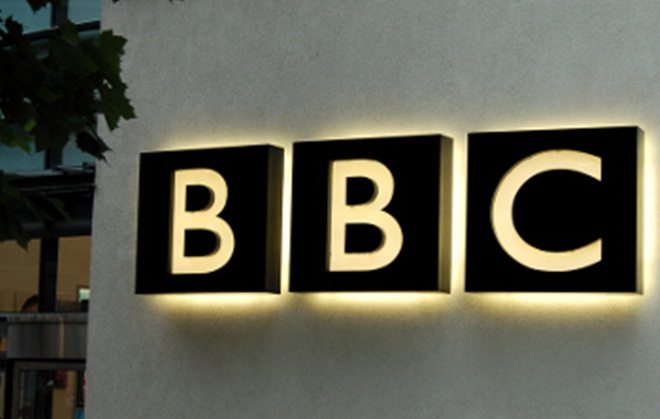 The BBC is set to launch new channels across Taiwan, Indonesia and Taiwan continuing its expansion across Asia, according to a report from Media Newsline.

The corporation announced that it will introduce a maiden BBC service to Thailand that will bring BBC Knowledge, BBC Entertainment, BBC Lifestyle and CBeebies channels to the country in January 2012.

More immediately, the BBC is launching three channels — BBC Knowledge, BBC Lifestyle and BBC Entertainment — in Taiwan on November 23. The new additions will be available through MOD, the company’s IPTV platform in the country, after a deal was struck with launch partner Chung Hwa Telecom.

The third addition is in Indonesia where the BBC Lifestyle channel has joined BBC Knowledge and CBeebies, all three of which are available in the country through NexMedia.

In addition to the new channels, the BBC is also broadening the content available to Asian viewers of BBC Knowledge with the Lonely Planet series airing during November while Top Gear will be available when season 18 begins airing next year.

Jana Bennett, President Worldwide Networks and global BBC iPlayer, hinted that future expansion across the continent could be forthcoming, via worldscreen.com:

[Asia] is a very attractive market. There’s lots of space still to have great brands in television. Pay TV is pretty healthy…new channels are possible and attractive, but we have to use all the various levers to create a sense of event and a mass experience

On the subject of the BBC iPlayer’s international service, which initially launched in 11 western European countries before Australia then Sweden, Norway and Denmark were added, Bennett stressed that the service is focused on curating content for niches to avoid being “a dump of the archive”.

Bennett, who was speaking in Hong Kong at the CASBAA Convention 2011, made no mention of the iPlayer’s availability in Asia leaving it unclear when, or indeed whether, the service will launch in the continent.

Read next: China's Kwestr is social gaming for real life