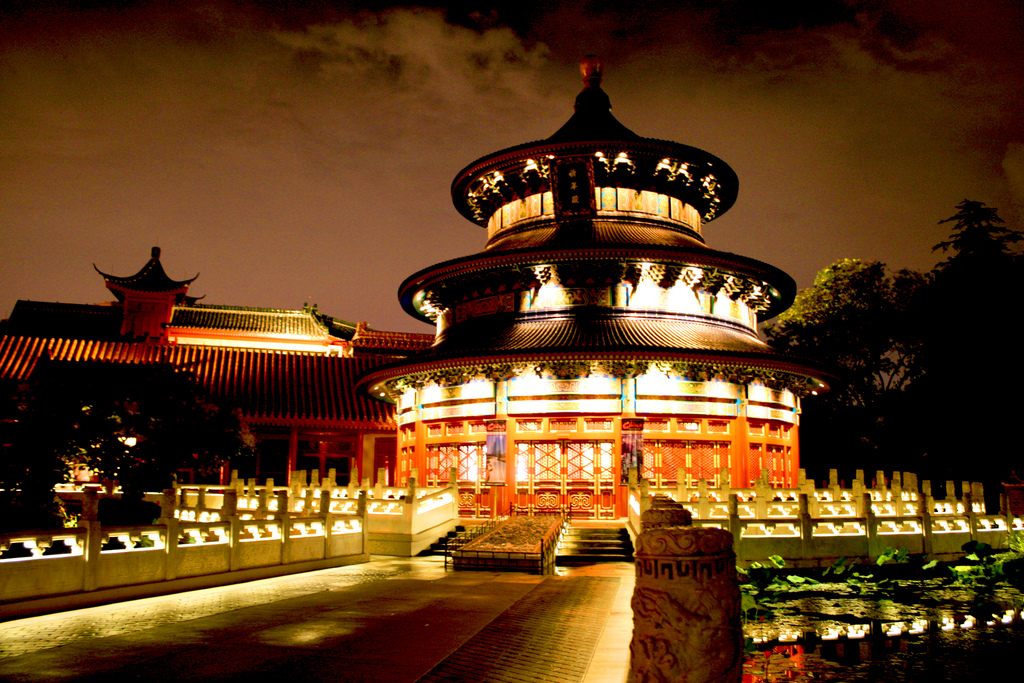 Business social networking is set to grow five fold in China with the number of users tipped to reach 100 million by 2013, according to data from Tianji.

The company, which is China’s most popular business social network, estimates that the market for social business networking in China — which currently stands at 20 million professional users — will grow to account for 60 million users next year alone.

Of that market, Tianji currently enjoys 9 million ahead of close rival Ushi while LinkedIn trails with just one million members.

LinkedIn remained tight lipped on its plans for China when contacted it about its Japanese launch, saying only that is is “looking for opportunities all over the APAC region and will continue studying various regions and markets moving forward”.

The statistics come from the infographic which also contains details of business social network users in China and projections for Tianji’s own market share.

Business social network has been slow develop in Asia where many users adopt acronyms online and social networks are used for more personal content and activities, as the infographic below highlights. As we’ve seen with the launch of LinkedIn Japan, the industry is beginning to gather momentum in Asia however.