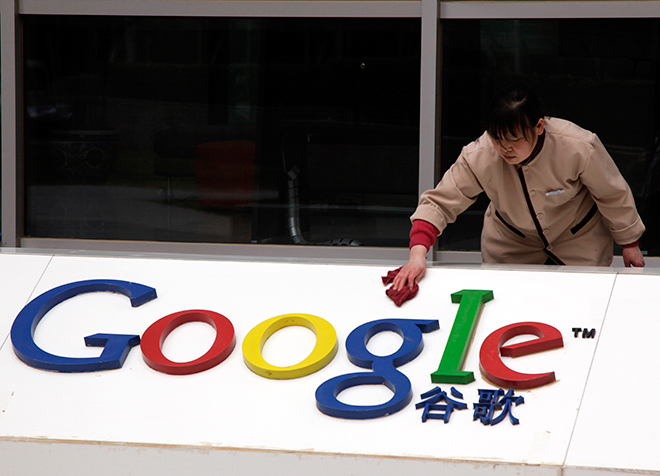 The online search industry in China grew by 77.8 percent over the last twelve months, taking its total revenue to $866 million (5.5 billion yuan) according to a new report.

Data from iResearch, cited by Reuters, ranks Baidu as the king of the online search market in China with the company accounting for 77.7 percent of the industry’s total revenue. US Internet giant Google dropped one percent on last year’s stats to hold 18.3 percent, while local firms Sogou and Soso make up the rest of the field.

The chart below, via TechRice, provides an overview of the primary findings.

The research is based purely on financial results, which are sourced from publicly available company reports and estimates from iResearch’s own data tracker. Though they are not indicative of usage, Baidu’s domination suggests that advertisers believe they will gain more exposure through its service reaching more users.

Outside of search both Google and Baidu have strong businesses. Google’s Android mobile operating system (OS) is fast growing, particularly in Asia were shipments look set to triple this year. Not to be outdone, Baidu is broadening its portfolio with the company developing a “search” operating system which could hatch before the end of the year.

Since relocating its search engine to Hong Kong where it now avoids Chinese search censorship, Google has had a a series of high profile issues in China. The company alleged that China was throttling access to Gmail in March while, more recently, Android Market, the web store for its operating system, suffered access issues before being unblocked after Google claimed it had fixed technical issues.

Earlier this week, Google announced that it had been forced to withhold details of one request to remove content on its site “because we have reason to believe that the Chinese government has prohibited us from full disclosure”.

Read next: As expected, RIM finds itself the subject of class action lawsuit over outage