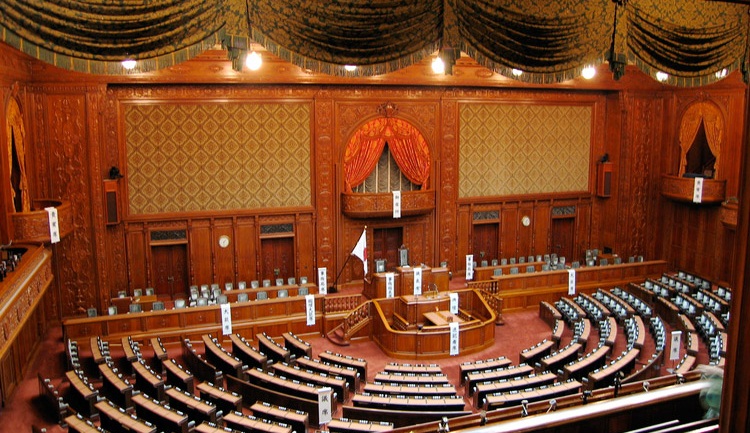 The Japanese government has revealed that computers in the country’s parliament suffered a cyber attack orginating from China in July.

Computers and servers in the lower house of the country’s parliament became infected by a Trojan horse virus after one politician opened an email attachment, according to a report from Channel News Asia.

It remains unclear exactly what information, if any, was compromised from the incident as it was not reported until a month later. There is concern that during the time it went unlogged, the Chinese based server behind the attack may have got access to passwords and other data on the infected computers.

The government is reportedly investigating the issue, having not been aware of it prior to today’s announcement. It says that legal action will be taken if necessary.

News of this incident in Japan comes just a day after the UK’s head of cyber security warned of the threat that Chinese hackers pose to governments and companies.

Maj Gen Shaw, who heads up the British Ministry of Defence’s cyber security programme, told the Daily Telegraph that “the biggest threat to [the] country by cyber is not military, it is economic”.

Shaw recounted one example which saw a company in the UK go bust after the blueprint for the revolutionary wind turbine blades it designed was obtained by hackers who went on to develop a cheaper version.

Japan is by no means the last government in Asia to have Internet security issues of late. India recently pledged to improve its cyber security after revealing that 117 government websites had been hacked over a six month period.

Read next: How-to: Put your Mac’s screen corners to good use