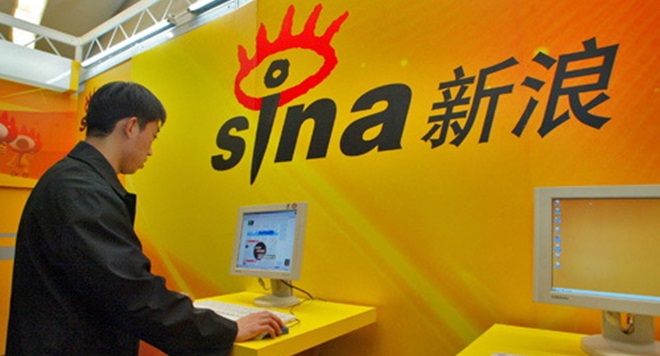 The Chinese government may be about to force the country’s top microblog services to introduce a real-name policy in a bid to crackdown on the accountability of the increasingly influential medium.

Last week saw leading figures in the Communist Party convene, with the issue of social media one of the key topics believed to have been discussed. Following the meeting, an article from state-controlled Beijing Daily called for the introduction of real names to “safeguard the integrity” of weibo (“microblog”) services in the country.

The excerpt below, has been translated into English by blogger Catherine Yeung on Google+, as reported by The Wall Street Journal.

A basic measure to safeguard the integrity of the microblogging service is to establish a real-name system, whereby bloggers are required to show their real identity when they openly publish information or express their opinion. This encourages them to be responsible for themselves as well as for society. It is the only way to eradicate those who are hiding in a dark corner in disguise while they are brewing rumors and “firing illegal guns”.

The number of high profile examples of weibo being used to break news free from the restrictions that are applied to China’s press has continued to increase this year. For example, word of a recent train crash in the country’s Zhejiang province spread rapidly through Sina weibo user accounts, when typically word of such events would be released in a more controlled manner, through the state press and government officials.

The country’s two largest weibo services, run by Sina and Tencent, already employ ‘content management’ teams and frequently censor search results or trending topics when popularly discussed subjects could put them in hot water with the government. Sina has even introduced a rumour quashing service to its weibo in a bid to dispel inaccurate rumours.

Rumour of a real name introduction has been rife for a while but the potential impact remains unclear. Bill Bishop, a leading digital watcher in China, recently posed three questions around the possible implications that the introduction could have.

While a licensing regime reduces the risk of a weibo closure, will the new rules destroy the vitality of the service to the point that the long-term value is dramatically reduced?

Will those rules require significant increases in content and user management expenses?

Will the government require that microblog license holders be local companies with no foreign ownership, as Alibaba’s Jack Ma says the government mandated for the Alipay online payments license? Given the importance to the [Communist] Party of ideological work and propaganda management, it is hard to see how online payments have more national security ramifications than does microblogging.

A large proportion of Internet users across Asia favour pseudonyms over real life names, some out of fear of catching the state’s eye but most for less sinister, cultural reasons. As Bishop notes, it remains to be seen just how the enforcement of a real-names would stand with the 400 million plus registered users of Sina and Tencent’s weibo services, and whether they would continue to make use of either platform in the knowledge that their identity and messages are traceable.

The rumours in China are far removed from the position of the original microblogging platform, Twitter, which was described as “the free speech wing of the free speech party” by its CEO Dick Costolo at yesterday’s Web 2.0 summit.