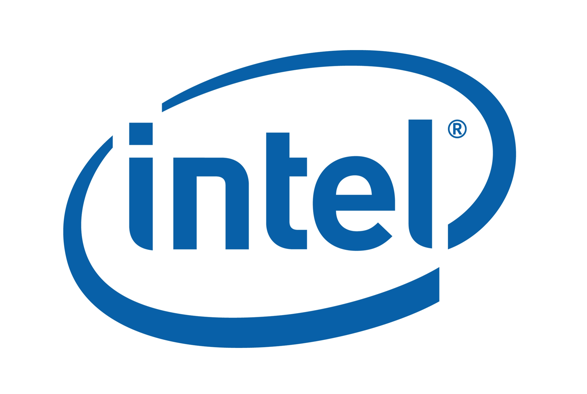 Thailand’s National Broadcasting and Telecommunications Commission (NBTC) is set to increase the capacity for mobile usage by adding the possibility of 100 million new numbers through the addition of a new prefix, the Bangkok Post reports.

The new set of numbers—which will begin with ’09’—are planned in anticipation of a rise in demand for mobile services following the long-awaited arrival of 3G services in the country. The country’s high level of mobile penetration also played a part in helping the NBTC reach this decision.

The move is latest of many initiatives from the NTSB in the last five years, as the Bangkok Post outlines:

In 2006, regulators added an 8 in the middle of the previous two-digit prefix, followed by the seven-digit number. The switch from nine digits to 10 increased the potential number of telephone numbers from 90 million to 300 million, sufficient for expected growth over the next 30 years.

Like many Southeast Asian countries, Thailand’s mobile penetration is greater than its population (currently standing around 110%). This can be explained by the region’s preference for pre-pay (pay-as-you-go) tariffs, which avoid the commitment of longer term contracts and regular payments.

The increasing popularity of smartphones is, however, challenging the preference for pre-pay, particularly in urban areas where more affluent users can be found, although it is hard to conceive of a time when pre-pay and post-pay levels will reach western levels.

Thai officials do rein in unused or expired accounts to help battle the numbers, but the addition of extra capacity will make the most significant difference, ensuring that there is more space for new sign-ups.