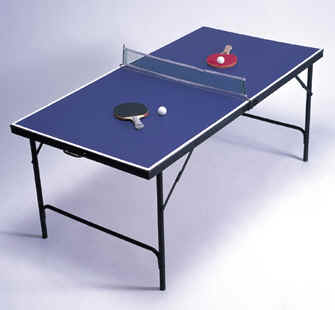 Google is continuing its expansion into the Asian markets with the opening of its first ever office in Thailand.

The Thailand office, based in capital city Bangkok’s popular Central World offices, is the search giant’s third presence in Southeast Asia alongside its Malaysian office, opened in January this year, and its regional headquarters in Singapore.

The company is focusing on the potential of the region – where internet penetration rates are generally below 20% – as Google Southeast Asia Managing Director Julian Persaud explained:

Southeast Asia is coming into prominence but not much of content about the region is available on the Internet. With over 120 million people online in the region, we are particularly excited about growth in the region.

The move to Thailand has highly speculated, for the last year or so with Google being particularly active in the country this year. Recent months have seen the company run its first Thai advertising campaign and appoint former True executive Ariya Banomyong as country head in July.

The Thai office will essentially act as a sales hub to encourage greater usage of the web and Google services by SMEs and businesses in Thailand and surrounding countries like Vietnam and Cambodia, as The Nation explains:

One of its next most pressing projects is surely to be an office in Indonesia, the fourth most populated country in the world. The country is a key market in the region, enjoying strong usage of social media, a high ratio of mobile internet users and a vibrant local technology scene.

Google is understood to be working on establishing its presence in Indonesia but legal requirements and red tape are rumoured to be delaying the project.

Given its approach to censorship in China – where it is no longer a domestic player – it will be interesting to see how the company reacts to censorship and freedom of speech issues in Thailand. Earlier this year, Freedom House labeled Thailand’s internet as “not free”, bracketing the country’s freedom of speech on a par with China, Iran, Burma and others.

In the meantime, the company is focused on growing its workforce with another 500 new vacancies set to increase its regional workforce beyond the 250 employed in Singapore and the “handful” of employees in Malaysia and now Thailand.

Equally, with acquisitions in Southeast Asia beginning to pick up, Persaud told Bloomberg that Google was “prepared to make acquisitions wherever it makes sense”.

Read next: Google+ launches an "ignore" option. Hide people but let them interact with your content.