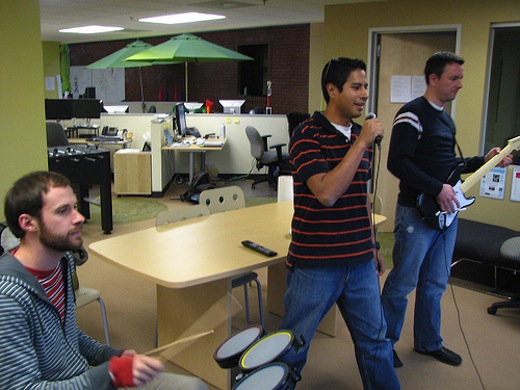 As the BBC reports, Hackers are understood to have obtained telephone numbers, names and email addresses, as well as encrypted information relating to around 35m members on Cyworld and Nate, both of which are operated by SK Communications.

Details of the breach were revealed by the Korean Communications Commission, which claims to have tracked the source of the hacks to IP addresses in China.

Nate is used by people to access online services such as email, whilst Cyworld is a Facebook-style social network that lets users network with friends.

South Korea has been the subject of a number of hacks lately, with North Korea thought to be behind an attack on its banks, and then data of almost 2m customers was stolen from Hyundai Capital.

Additionally, Government ministries, the National Assembly, the country’s military HQ have also been hit. To help combat this, the South Korean government drew up a cyber-security plan in an attempt several months back, which is yet to be effective.

Read next: TaskRabbit goes mobile! And it's in NYC, which is awesome.