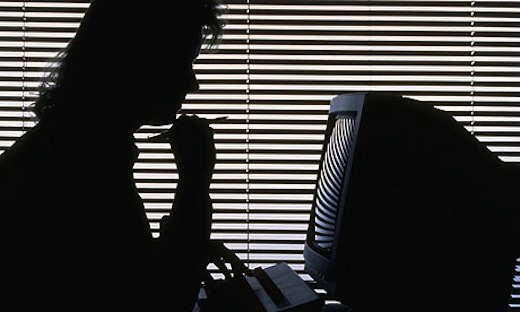 South Korea’s Fair Trade Commission (FTC) aims to curb influential bloggers who get compensation from companies in return for favorable reviews of products.

The fair trade watchdog recently amended regulations so that companies and bloggers, as well as Facebook and Twitter users, must reveal whether payments or gifts are exchanged in return for good reviews. Noncompliance could result in fines.

“This measure is aimed at curbing ‘power bloggers’ who deceive consumers by concealing their links with companies and write favorable product reviews and organise group purchases.”

The regulations were set to avoid controversial cases such as the renowned power-blogging housewife allegedly receiving $190,000 from a company in exchange for helping it sell kitchenware that carried a government standards agency warning, the report adds.

As good as the initiative sounds, it still remains uncertain how the FTC would implement the regulation given hundreds of thousands of blogs and social network users all scattered around cyberspace.

At the very least it sets clear ground rules for the few, identified so-called power bloggers, which wield growing influence, to prevent abuse.

Read next: Smartphones are taking over wallets in Canada [Infographic]