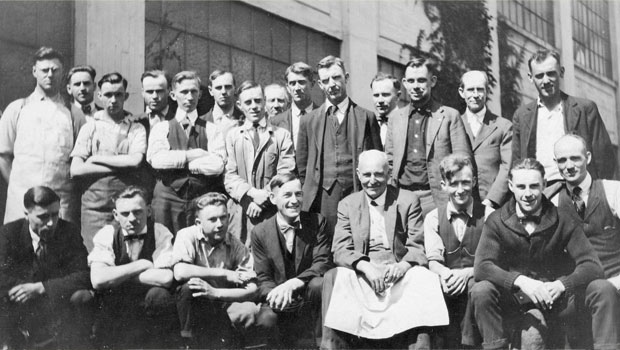 Sina detailed the use of its virtual currency for developers called ‘Weibi.’ If true, it will be the firm’s first real push to monetize its highly popular microblogging platform. An anonymous source told foreign media:

“Weibi is in the development stage now, but it will be launched very soon in the third quarter to a small portion of users before a full rollout later in the year.”

One Weibi will have a value of 1 yuan and just like Facebook Credits, can be used to pay for virtual items and services.

Sina Weibo currently has more than 140 million users. Earlier this year, the company revealed plans to launch an English version of Weibo as well as an enterprise version for businesses within the year, without specifying an exact release date.

Charles Chao, the firm’s CEO, said in April he had no plans to list Weibo in the near future; instead, aims to diversify into social gaming and e-commerce by next year.