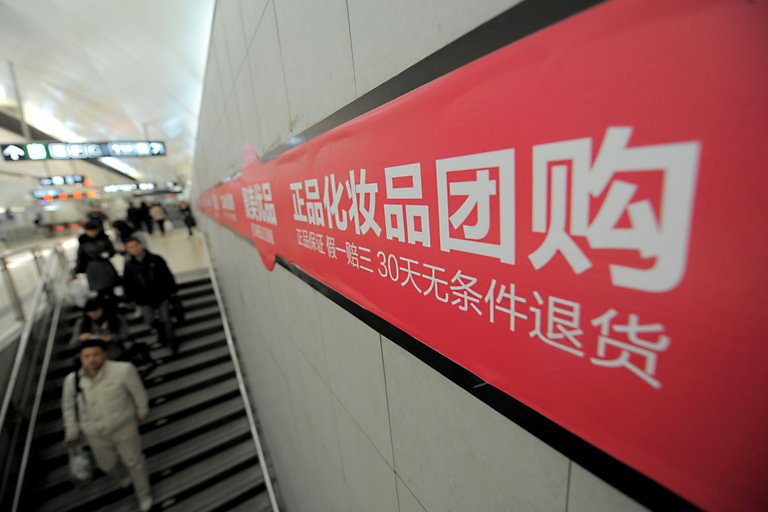 A senior Chinese industrial official claims that China’s e-commerce industry will grow quickly in the next five years and its transactions are expected to quadruple last year’s figure by 2015.

The official, determined to encourage the industry’s development and provide more favorable policies to support its sound expansion, said the sales volume of online shopping is expected to account for more than 9 percent of the country’s total retail sales of daily necessities and consumer goods in 2015, from the current 3.3 percent.

Included in the ministry’s to-do list is the expansion of the scope of e-commerce to traditional industries including heavy industry, logistics and tourism, improving online sourcing and retailing capability, boosting cross-border and mobile e-commerce and creating a safer and more trustworthy e-commerce system, he said.

If problems such as fraud, intellectual property rights infringement and counterfeit goods are solved, a good environment can be formed to help e-commerce maintain sustainable development, adds the official.

Li Jinqi, director of the e-commerce department at the Ministry of Commerce, said that they have been cooperating with other sectors to help e-commerce cover more small and medium-sized enterprises and they are working to draft standard contracts for online businesses among companies.

Read next: Amazon plans to open a Sydney data center in 2012