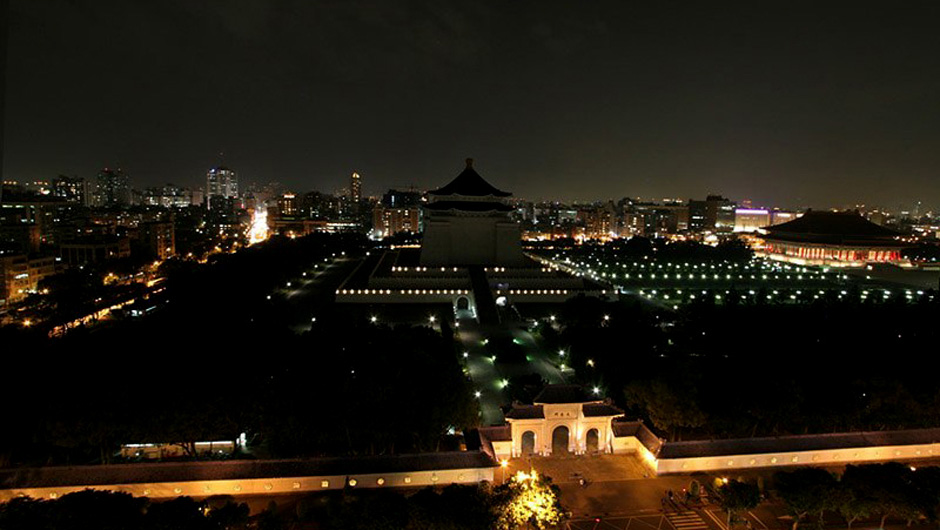 The country with the world’s fastest Internet connection just announced another hefty boost as two out of three of the country’s mobile telcos just recently launched their high-speed Long Term Evolution services earlier this month.

Beginning July this year, the two telcos started releasing LTE-enabled data devices to enable high-speed access to the Internet while LTE-equipped phones from Korean manufacturers Samsung and LG are scheduled for a September release date. Initially available in capital city Seoul, the LTE technology is slated to go nationwide by 2012 for U+ subscribers and in 2013 for those on SK.

Light Reading explains that while both offer LTE technology, they both use different protocols. LG U+ is using enhanced High-Rate Packet Data (eHRPD) to support service interoperability between LTE and CDMA, while SK Telecom is using Circuit Switched (CS) fallback techniques to offer voice over LTE. Subscribers of both will be able to enjoy a high-quality mobile broadband service with speeds more than six times faster than a current 3G network.

As of last year, about 14 million South Koreans were using smartphones or tablet PCs, making up about a third of the nation’s wireless market.

In a country where speeds already average 22 Mbps as is, the speed bump may not even be that noticeable for average mobile use. We’re in envy.

Read next: Google is quietly testing Google+ for Domains