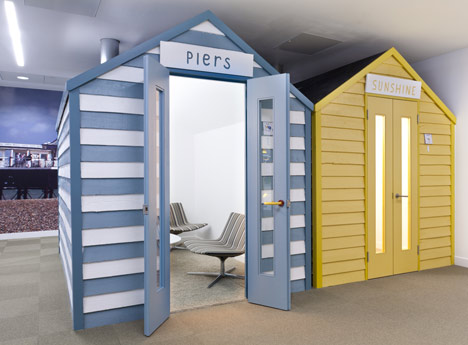 The service can be initially be availed by subscribers in Beijing by changing their SIM cards to a mobile payment card called the User Identity Model (UIM) for free. It is a special SIM card developed by China Telecom and China UnionPay, which would upgrade their phones into payment terminals without affecting existing services; no hardware upgrade needed.

Upon upgrading, users will be able to take advantage of different financial services using any of their bank cards that have been bound to the UIM card.

It seems like China is a hot market for mobile payments as recently, Alibaba’s online payment platform AliPay has also updated its mobile app to bring the ‘mobile wallet’ technology to China to offer a similar service that works even on non-NFC enabled phones.

Last year, Gartner identified Asia-Pacific as the leading region in mobile payment adoption, with the number of users hitting 62.8 million by end-2010 and accounting for over half of the global figure of 108.6 million.