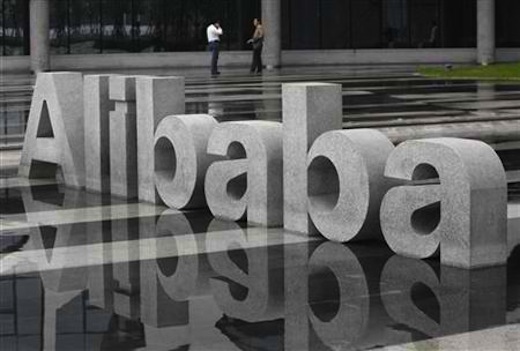 The suspects, allegedly in cahoots with over 100 Alibaba employees to pull of the scam, were accused of running a criminal gang that used fake personal and business identities to open accounts on Alibaba.com to cheat overseas buyers.

Yu Weimin, an investigator in the criminal investigation department at Hangzhou public security bureau, told China Daily that the suspects’ knowledge of foreign languages, international trade and computer skills helped them carry out their frauds on the company’s global e-commerce platform.

The fraud scandal prompted the resignation of CEO David Wei and COO Elvis Lee last February. Although neither of them were directly involved with the defrauding, they both decided to take responsibility for the breakdown in the corporate culture that allowed it to happen.