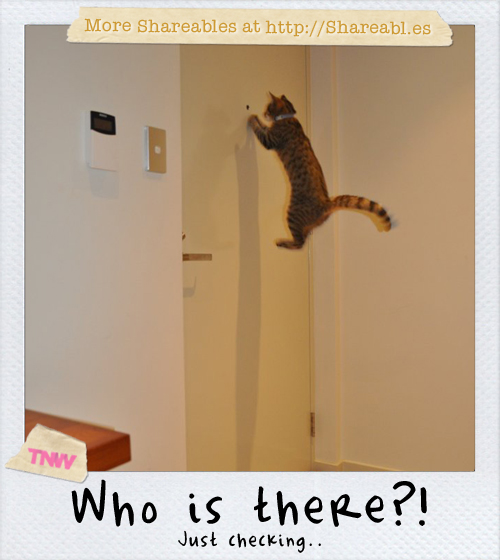 The game was co-developed by Nanjing Military Command and Wuxi Giant Network Technology in Jiangsu province and is pretty much comparable to Counter-Strike, the popular first person shooter by Valve, or America’s Army, a game that has been used as a recruiting tool by the US Army.

According to a China Daily report, a PLA publicity officer confirmed that Chinese soldiers and officers had been involved in the development and testing of the game and their feedback significantly contributed to the final version.

The report adds that experts at the Nanjing Military Command analyzed 34 military games and organized more than 30 symposiums to discuss the program’s design and development. Additionally, it is said that all of the game’s weapons and equipment are indeed part of the PLA’s actual weaponry.

“The game has benefited servicemen,” Gong Fangbin, a professor at the PLA National Defense University, was quoted by Beijing Morning Post as saying. “It demands a tactical appreciation of your surroundings and the options facing you. It supplements ground training and is both educational and entertaining.”

The game is expected to be made open publicly online for Chinese military fans to download and play, although a release date has yet to be announced.

Check out this gameplay clip uploaded by MIC Gadget: