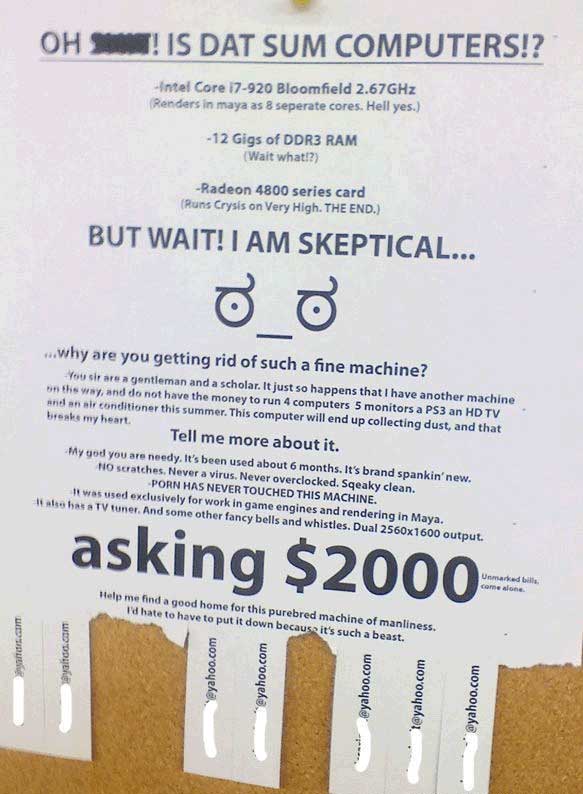 AliPay just released an update to its iPhone, Android and Nokia apps today that enables a new mobile barcode payment system. The app creates a unique, disposable barcode where the transaction details and user’s account information are encrypted. This can then be used to make payments that are either deductible from a user’s AliPay funds, or from debit/credit cards associated with one’s account.

Retailers can accept payments by scanning the barcode generated on the customer’s phone in two ways: first is using the camera’s smartphone via the AliPay app, or with the traditional barcode scanning gun attached to their cash register.

With a claim of more than more than 550 million registered AliPay users as of the end of 2010, and over 800 million mobile phones in China, Alibaba reiterates how their technology can potentially shape the industry, as retailers don’t need any fancy, new equipment to accept the new AliPay mobile payments — all they need is their mobile phone, and an Internet access.

At the moment, AliPay is aiming this at small shops that only need to register an AliPay account, free of charge, to take advantage of the new payment scheme.